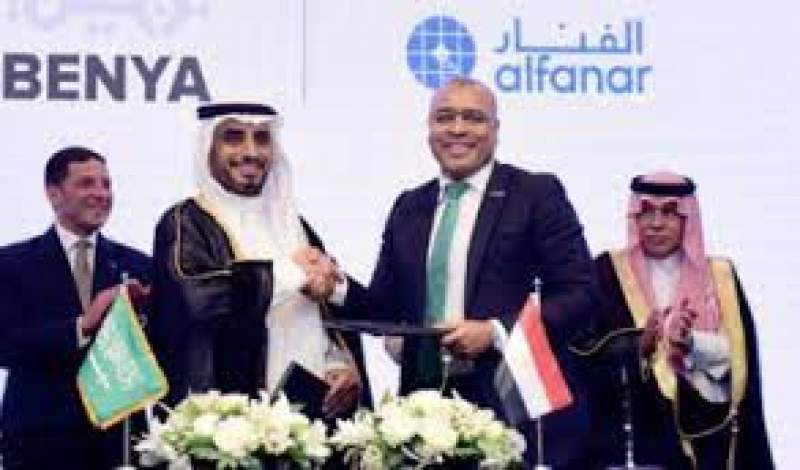 CAIRO, 28 June 2022, (TON): A delegation from the Saudi National Real Estate Committee has held talks with the General Authority for Investment and Free Zones in Egypt on how to boost investment cooperation between the two countries.

The talks were led by Mohamed Abdullah Abdel Aziz Al-Murshed, who chairs the Saudi committee, and Mohamed Abdel-Wahab, CEO of the Egyptian investment authority.

According to a press release “the meeting followed the visit of Crown Prince Mohammed bin Salman to Egypt, on the sidelines of which 14 investment agreements were signed between the two nations.”