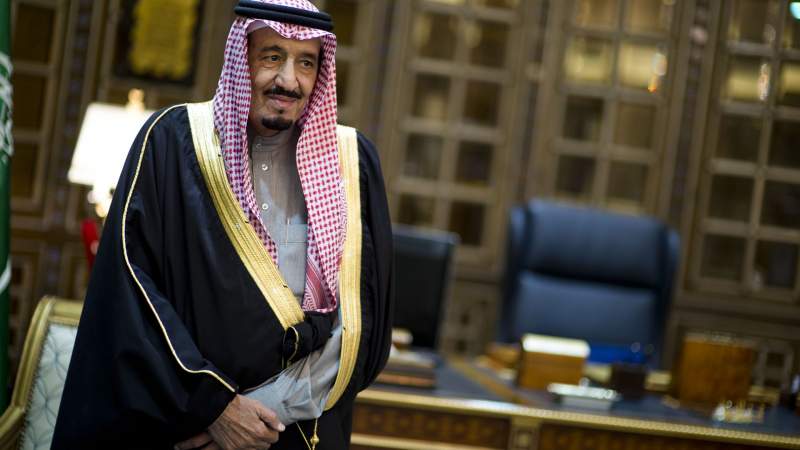 RIYADH, 16 June, 2021 (TON): On Tuesday, the creation of a sports academy has been approved by the government of Saudi Arabia to find new talent.

The Mahd Sports Academy is expected to become one of the largest in the world over the next decade and aims to create a new golden generation of Saudi sportspeople.

At launch, Prince Abdulaziz bin Turki Al-Faisal, the sports minister, said, “This project is a dream step for Saudi Arabia, with the nation now focused on creating world-class Saudi talent that will make their country proud.”

“All of our programs today that we do in the ministry of sports and the Federation is all about diversity and inclusion,” Prince Abdulaziz said.

However, this is yet another initiative considering the Vision 2030, Saudi Arabia’s massive national reform program that has supercharged sports in the country since its introduction.