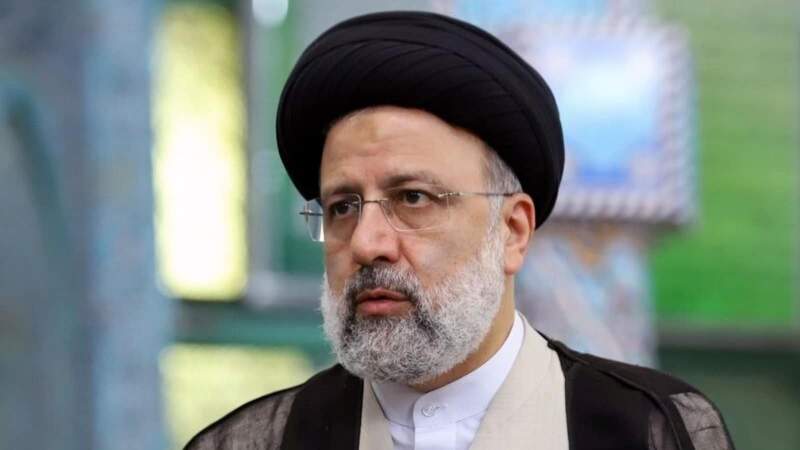 TEHRAN, 20 June 2021, (TON): Israel has said “the international community should have grave concerns about the election of Iran's new president-elect, Ebrahim Raisi.

Ebrahim Raisi was declared the winner of Iran's presidential election, in a race that was widely seen as being designed to favour him.

Mr Raisi, who will be inaugurated in August, is Iran's top judge and holds ultra-conservative views. He is under US sanctions and has been linked to past executions of political prisoners.

In a statement following his victory, he promised to strengthen public trust in the government, and be a leader for the entire nation.

The state media quoted him as saying "I will form a hard-working, revolutionary and anti-corruption government".