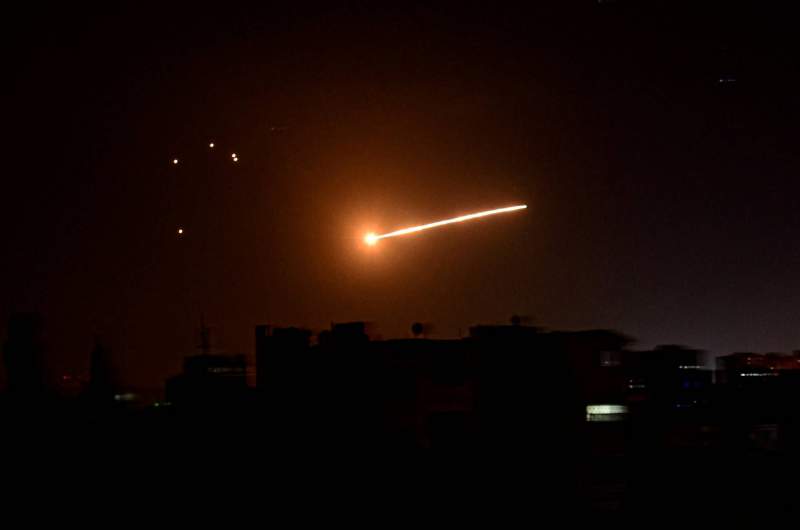 Syrian state news agency stated that at around 23:37 on Monday [20:37 GMT], the Israeli enemy carried out an aerial attack towards southeast Aleppo, targeting positions in the al-Safira area.

It added “our air defences intercepted the missiles, shooting down most of them.”

The Britain-based Syrian Observatory for Human Rights said the missiles landed near the Scientific Studies Research Centre in al-Safira, destroying bases and a weapons depot used by pro-Iran groups.

It said that there were no immediate reports of casualties.

A Syrian military spokesman told that the damage was being assessed after air defences shot down most of the missiles that were aimed at a number of unspecified locations.

Syrian opposition forces said “the air attacks were aimed at Iranian Revolutionary Guard bases and a weapons plant, in a continuation of Israeli attacks against Iranian military research and development activities over the past year.”