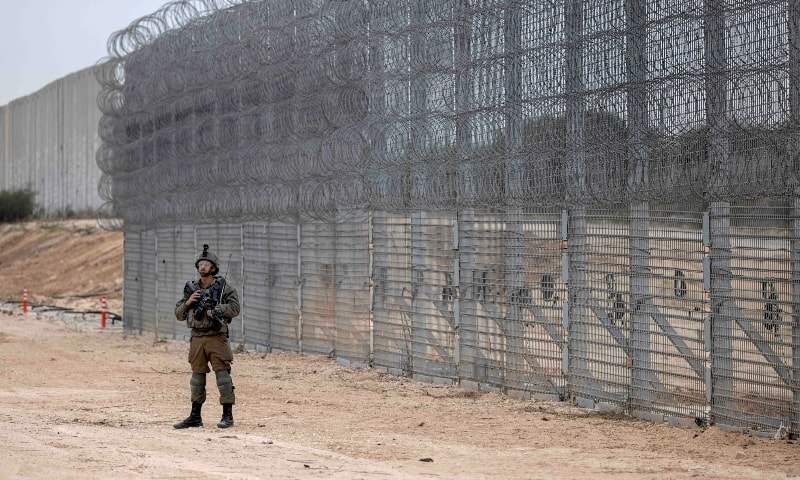 GAZA, 08 December 2021, (TON): Israel announced the completion of a barrier along the Gaza border, described as an “iron wall” equipped with underground sensors, radars and cameras to curb threats.

Israel has maintained a blockade on Gaza since 2007, the year Hamas took power in the Palestinian enclave, tightly restricting the flow of goods and people in and out of the territory home to some two million people.