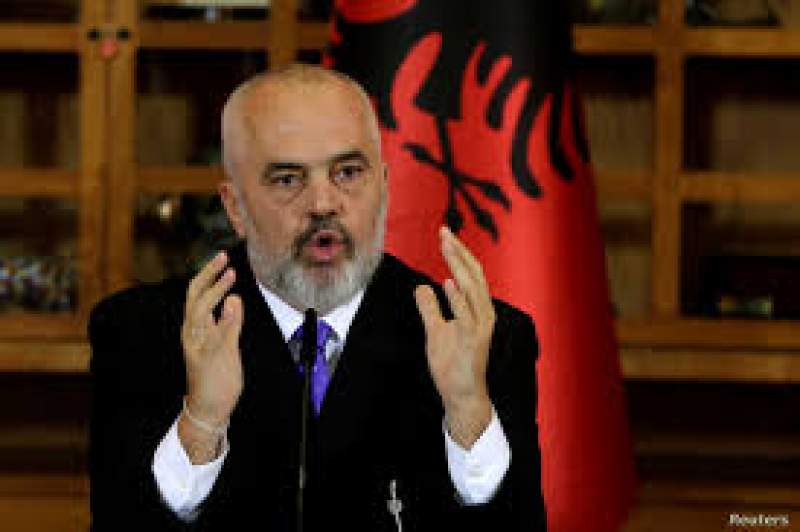 Addressing joint press conference at Brussels, Albanian Prime Minister Edi Rama said,  Albania will not change its position on giving shelter to members of an Iranian opposition group. He said, “Albania is proud of granting asylum to thousands of people whose lives were threatened by the Iranian government".