Pakistan’s quick response to coronavirus is among world’s best, says WHO Country Head 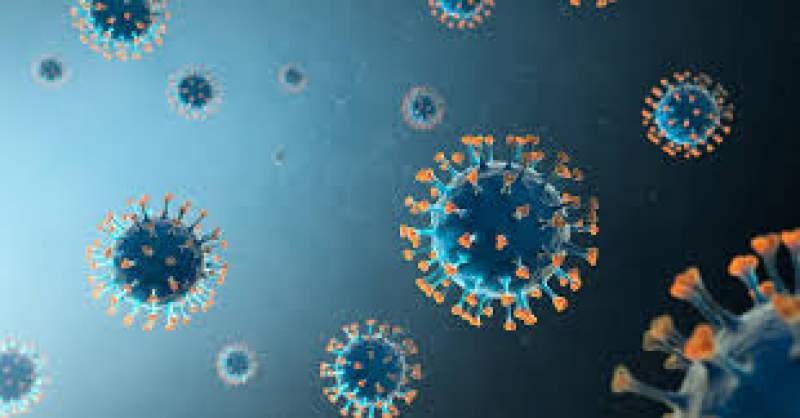 Country Head of the WHO Dr Palitha Gunarathna Mahipala, while talking to media in Karachi during his visit to various hospitals and testing labs, said: “At a time when other countries were reporting cases, Pakistan was keeping the virus at bay, which is something quite praiseworthy.”

He also said that adopting coughing etiquette was also very important as it would prevent spreading the virus to others.

The WHO Chief was in the city to assess the provincial government’s response to the virus and to inspect isolation units set up in various hospitals.

During his visit to the Dow University of Health Sciences (DUHS) Ojha Campus, he inspected the diagnostic lab of the health facility as well as their isolation facility, and termed them ‘world class diagnostic and treatment facility’.

Later talking to media, Dr Mahipala said the federal and provincial governments had arranged around 2,000 isolation beds in the country to keep the suspected patients of Covid-19 while extraordinary screening arrangements had been made at the points of entry by the authorities, which were quite helpful to keeping the virus away from the country to a large extent.

“At the moment, Pakistan has seven diagnostic labs which are capable of conducting 15,000 tests, but there is a need for more diagnostic facilities in case the number of suspected patients go up,” he said and added that authorities had even established a mobile diagnostic facility that had been dispatched to Taftan to test and diagnose suspected people coming from Iran.

Highlighting the severity of the Covid-19 pandemic, he said even countries with well-advanced health systems like South Korea and Italy had failed to contain Covid-19. He added that Pakistani authorities timely responded to the threat and took measures which resulted in keeping the virus at bay for a longer time when other counties were reporting its cases.