US drops case against Russian firm accused of 2016 election meddling 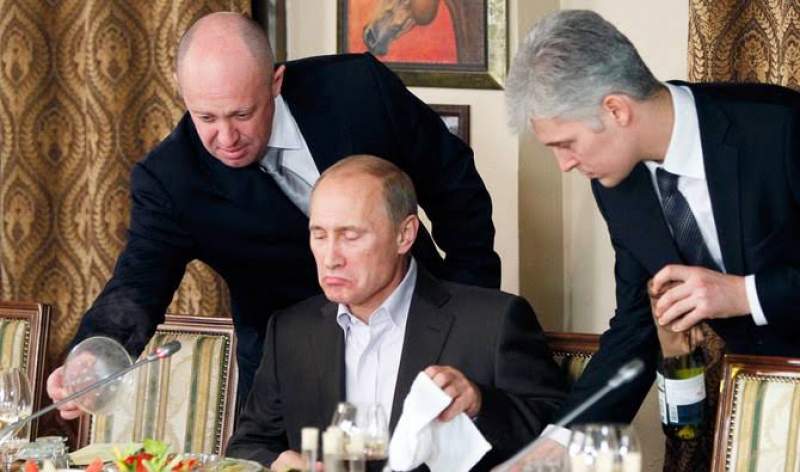 Washington, 17 March 2010, TON: The US Justice Department abruptly dropped its criminal case against the company controlled by a confident of Russian President Vladimir Putin that allegedly funded the campaign to meddle in the 2016 elections.

Just weeks before the trial was to begin, the Justice department announced it was withdrawing the eight-count indictment of Concord Management and Consulting, a company owned by close Putin ally Yevgeniy Prigozhin.

Like Mueller, US intelligence chiefs concluded that the Concord-run operation was one half of a sweeping campaign overseen by Putin -- the other half was hacking by Russian intelligence -- to help Trump and hurt his rival, Democrat Hillary Clinton.

In a filing in Washington federal district court, the Justice Department said that Concord's tactics of trying to use US law and court procedure to pry out classified intelligence related to the evidence against it was a threat to national security.

"The government has concluded that further proceedings as to Concord, a Russian company with no presence in the United States and no exposure to meaningful punishment in the event of conviction, promotes neither the interests of justice nor the nation's security," it said.

Concord was the only one of 25 Russians and three Russian companies charged by Mueller to be brought to trial. The rest are considered out of reach of US law, but the charges against them -- including Prigozhin-- remain in place.

The Justice Department said recent rules changes regarding evidence based on classified US intelligence made it harder to proceed in the case without exposing secrets.