US and China trade barbs over coronavirus 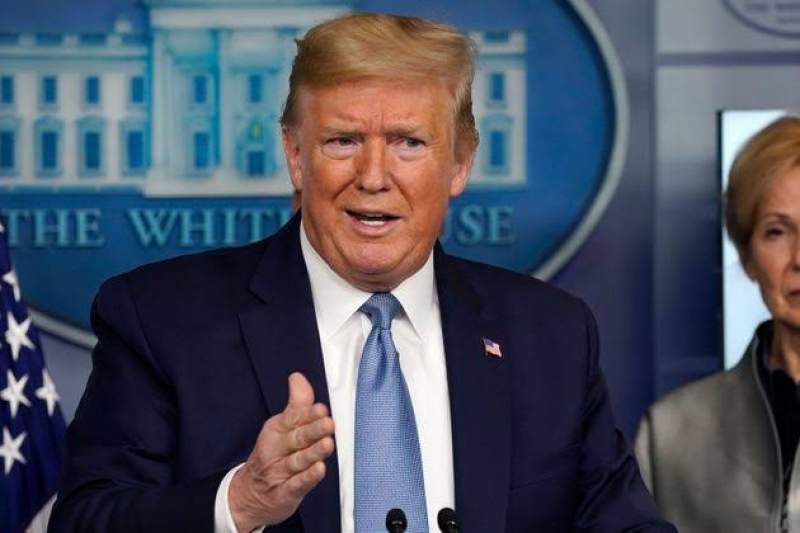 New York, 17 March 2020, TON: A spat between the US and China over the novel coronavirus escalated on Tuesday as President Donald Trump angered Beijing by referring to the pathogen as the "Chinese Virus." The two countries have sparred over the origin of the virus for days, with a Chinese official promoting conspiracy theories claiming it was brought to China by the US army and American officials using terms seen as stigmatising a nation.

"The United States will be powerfully supporting those industries, like Airlines and others, that are particularly affected by the Chinese Virus," Trump tweeted Monday night. He doubled down on the comment on Tuesday morning while Tweeting about how US states were being affected, saying: "Some are being hit hard by the Chinese Virus, some are being hit practically not at all."

Trump's allies had previously referred to the pandemic as the "Chinese coronavirus", but Beijing said Tuesday it was "strongly indignant" over the phrase, which it called "a kind of stigmatisation". The United States should "immediately stop its unjustified accusations against China," foreign ministry spokesman Geng Shuang told reporters.

A commentary by the official Xinhua news agency said using "racist and xenophobic names to cast blame for the outbreak on other countries can only reveal politicians' irresponsibility and incompetence which will intensify virus fears".

The war of words reignited diplomatic tensions between the two countries, which have tussled over trade and other disputes since Trump took office. Trump's comments were also criticised inside the US, with warnings it could incite a backlash against the Asian-American community.

"Our Asian-American communities -- people YOU serve -- are already suffering. They don't need you fueling more bigotry," tweeted New York city mayor Bill de Blasio, whose state is one of the hardest-hit by the virus in the US. The World Health Organization said more cases and deaths had been reported in the rest of the world than in China.

The new coronavirus virus was first detected late last year, with China's own health officials initially saying its source was a live animal market in the central city of Wuhan, whose government had initially tried to cover up the outbreak. But China has sought to distance itself from the virus, saying the origin is still unknown, while seeking global goodwill by offering aid to countries facing serious outbreaks.