India bans entry of all Afghan into India 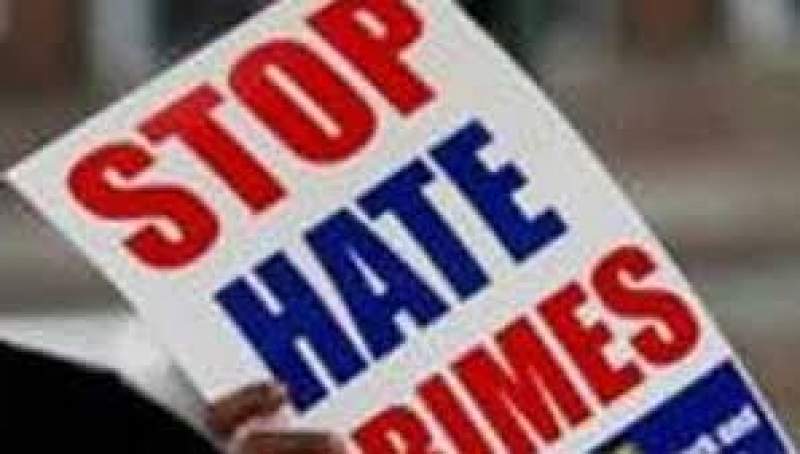 NEW DELHI, 17 March 2020, TON: The India Government has imposed a ban on the entry of passengers from Afghanistan to India with immediate effect, according to an travel advisory issued by Indian Ministry of External Affairs.

In continuation of the travel advisory issued on 11 March and 16 March 2020, the additional advisory has been issued that says that travel of passengers from Afghanistan to India is prohibited with immediate effect. The statement said,

no flight shall take off from Afghanistan to India after 1500 hours Indian Standard Time (IST) till 31 March. The airline shall enforce this at the port of initial departure, according to the advisory. The ban shall remain imposed till further reviewed.

An official at New Delhi who introduced himself as Pardhan Dass disclosed on the condition of anonymity that New Delhi intend to impose tougher rules for the Afghans who had been in India for over a decade. It is worth mentioning that after the peace deal between the US and Taliban, New Delhi feel threatened as it is against the interests of the US and India to allow Taliban to control Afghanistan or live in peace there. He added, names of the Philippines and Malaysia have also been added to balance the equation.