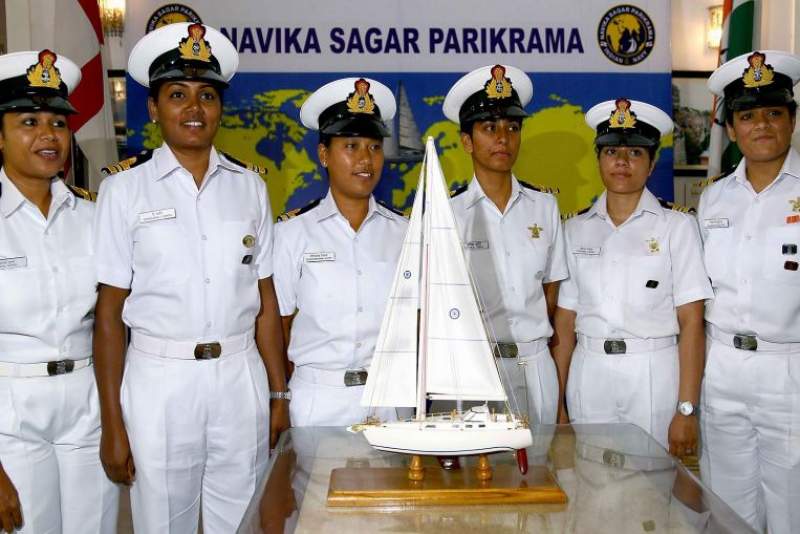 The top court asked the Centre to comply with its order in three months. The navy had allowed females permanent commission from 2008 but they were inducted under short service commission (SSC) for only 10 years extendable upto four years. But after the Courts order, grant of permanent commission would entitles an officer to serve in the navy till he/she retires. Recently, the top court had delivered a similar judgment with regard to women officers in the Army.