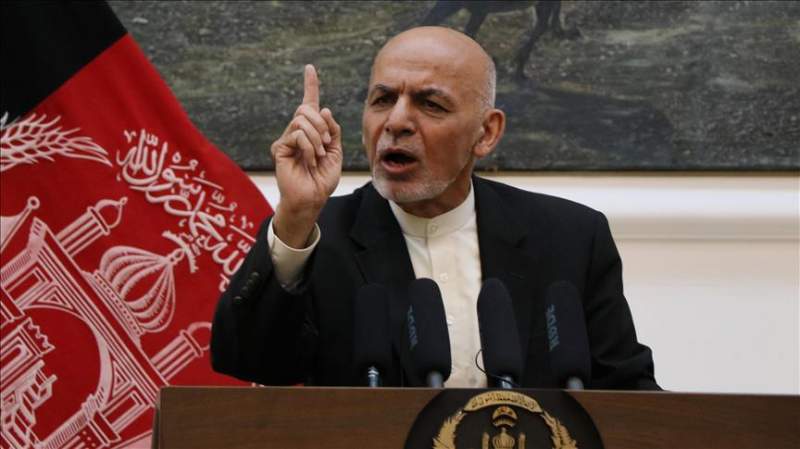 KABUL, 19 March 2020, TON: According to reliable sources, Abdullah Abdullah is  insisting his share in the government and has threatened to form a parallel government. The Independent Election Commission (IEC) had announced the final election results, declaring Ashraf Ghani as the President of Afghanistan.According to IEC, Mohammad Ashraf Ghani secured 50.64% of votes while Abdullah Abdullah and Gulbuddin Hekmatyar received 39.53% and 3.85% of the votes respectively. The total turnout for Afghanistan’s 2019 presidential election was 1,823,948 which makes less than 5% of Afghanistan’s population if the whole population is assumed 40 million. Ghani wons the election securing less than 2.5% of the nation’s votes.

The foreign powers including the United Nations have adopted controversial stances and are carrying out talks and discussion with opposition and rebel leaders. In a recent statement, Principal Deputy Assistant Secretary for the Bureau of South and Central Asian Affairs Alice Wells has warned that parallel governments will be harmful to the Afghan people. However, the American and European authorities are regularly holding meetings with the defeated leaders of Afghan elections.

If we recall, the United Nations Assistance Mission in Afghanistan (USAMA) did not openly  honour the verdict of IEC and issued an ambiguous statement,  “The United Nations has underscored the importance of an orderly process leading up to the announcement of the final results, and continues to stress the equal importance of national cohesion in the period ahead, noting that the election process has been a joint responsibility of all stakeholders, including the electoral management bodies and the candidates, as well as media, civil society and other actors.”

The U.S. envoy for Afghan peace Zalmay Khalilzad also issued a statement, emphasizing,  “It is time for Afghans to compromise and put their differences aside to resolve the political crisis resulting from elections and dual inaugurations.”