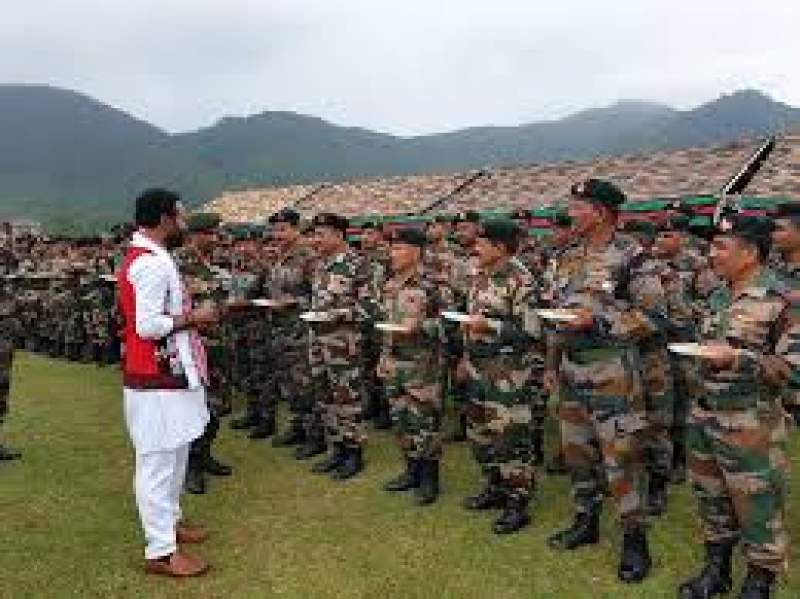 NEW DELHI, 20 March 2020, TON: In a statement on Friday, Indian Minister of State for Home Affairs G Kishan Reddy said, India's effort to combat the coronavirus outbreak cannot be compared with China as the Chinese have a military system which can force people into social distancing.

He said, the only medicine available right now is to take more precaution and maintain social distancing, however, despite government appeal to the citizens to join its efforts to combat the spread of the disease, they are not cooperating.

Praising the Chinese military, he said, "If China says not to report, nothing is reported by the media. If it says don't attend office, no one does. If it says be at home, people out there follow the orders strictly."

The Minister said, the Indian government has called for "Janata curfew" on 22 March, requesting citizens to remain at home for a day in an effort to stop the spread of the deadly disease but Indians are not ready to follow the orders strictly.

It is important to weigh Home Ministers statement in the light of fact that the Indian Army has occupied the disputed Jammu and Kashmir State since over 70 years against the wishes and aspiration of the Kashmiri masses. The Indian military has even not bothered the United Nations Security Council Resolutions and last year included the State as part of Indian Union whereas the Kashmiris demand plebiscite to express their right of self determination.