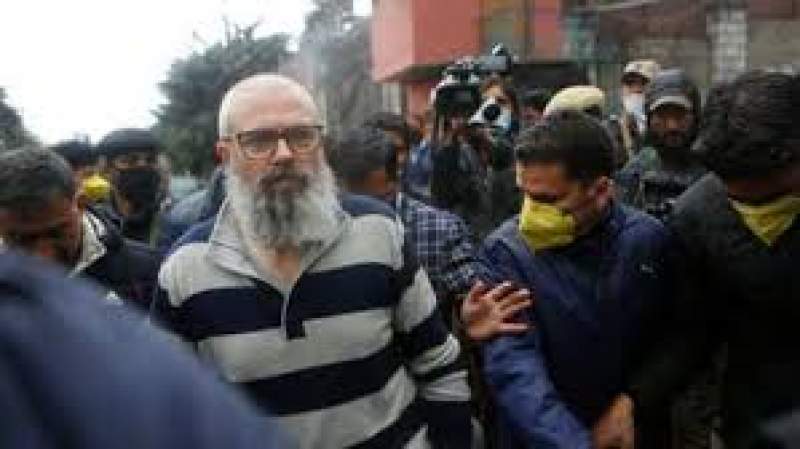 The development comes days after the Supreme Court asked the government to informt whether it was considering releasing Omar Abdullah, or else it would hear a plea by his sister. Syed Ali Geelani, Omar Abdullah, Farooq Abdullah, Yasin Malik, Mehbooba Mufti and other leaders were detained on 5 August 2019, the day the New Delhi withdrew special status of the disputed state of Indian occupied Jammu and Kashmir State.