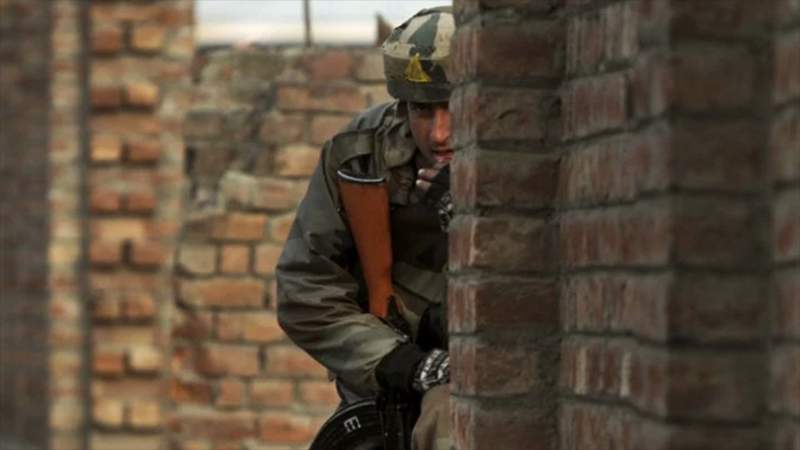 PULWAMA, 27 March 2020, TON: In a joint operation carried out by Indian Army, CRPF and Jammu & Kashmir Police on morning 27 March, suspected militants were targeted in Indian occupied south Kashmir’s Pulwama district. Two villagers were killed in the operation but it was later claimed that they had links with the militants. When SSP Pulwama, Ashish Mishra was approached he declined that the villagers were killed in a fake encounter.

According to military sources, militants first fired upon the patrolling party and in retaliation personnel opened fire. After brief exchange of the fire the militants escaped from the spot without any damage to either side. However, later two militants were killed in the encounter. The villagers, however, refuted that any such exchange of fire had taken place and claimed the Indian security forces nabbed the two villagers from their houses and later killed in forest area.