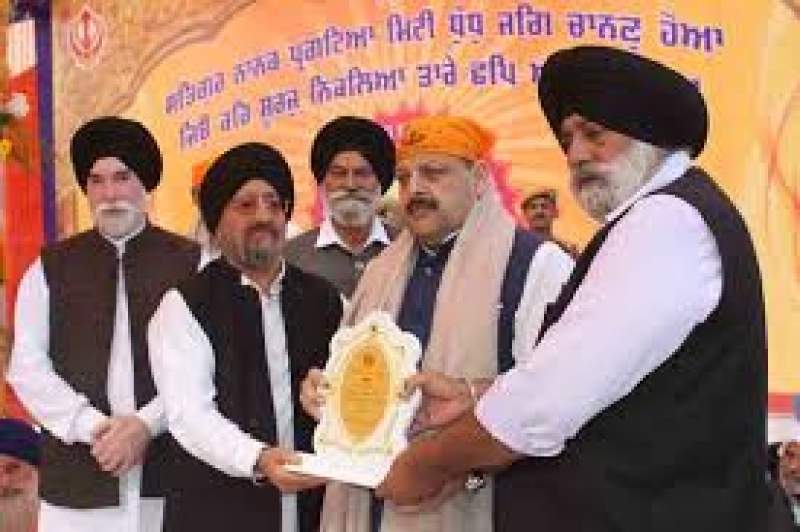 SRINAGAR, 3 April 2020, TON: National Conference Provincial President Devender Singh Rana today demanded immediate withdrawal of Jammu and Kashmir domicile law to pave the way for widespread consultations with all the stakeholders to evolve a robust safeguard mechanism in the larger interests of the bona-fide locals. He said, the law is unjust and betrayal with educated unemployed youth, saying this should be withdrawn forthwith

Devender Singh Rana said, “All political parties should rise above politics and commit themselves to the just cause of our youth and speak against the law in one voice” He said, “Our youth are second to none and have proven their worth in various national level competitive exams but when it comes to jobs, it should be understood that those coming from far-off areas or belonging to weaker sections, scheduled castes and tribes, the level play field is not the same as elsewhere in the country due to poor infrastructure and education system”.

Asking if a special provision could be envisaged in various states like Himachal Pradesh and North East with regard to exclusive rights of local youth over all category of jobs why the same is being denied to J&K youth. The avoidable deprivation could lead to alienation of youth, irrespective of region, religion or caste,

He cautioned, saying the bonafide residents are feeling terribly let down and betrayed beyond imagination.  Rana also referred to the timing of announcement of the new law and said the people, grappling with the pandemic of corona virus like other parts of the country and the world, are shell shocked and dumb struck over the “insensitive, illogical and irresponsible move, which has bellied all their hopes”, especially in the backdrop of assurances held out and promises made by central leaders from time to time in recent months.

Rana said, “What could be more irony than that those looking for special dispensation to overcome the burgeoning unemployment problem in Jammu and Kashmir are finding themselves pushed to the wall and nowhere to go, he said and urged the Centre to revisit the law in deference of the overwhelming wishes of the people.” He questioned the rationale behind opening the jobs for outsiders when the local youth were struggling for sustenance in the wake of meager job avenues available here in the absence of organised corporate sector and big business houses.