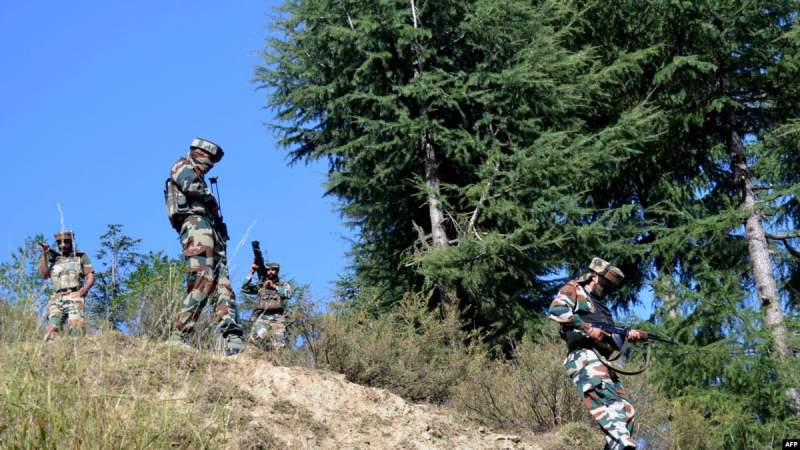 KUPWARA, 5 April 2020, TON: Elements of 3 Division, 70 Infantry Brigade and other Infantry Battalions were reported to have also deployed at Kupwara district for special operations. Despite bad weather, operations against Kashmiri youth continued on Saturday, 4 April 2020. A defence spokesperson later on Sunday, claimed that troops carried out combing operation and killed five Kashmiris militants. However, a villager who was an ex-serviceman and also witness to the operation said, he saw eight dead bodies of the civilian youth being evacuated by Indian Army to Base hospital. He claimed that that some soldiers told him that they have come from Leh and Karu have joined the security forces to eliminate all those who dare to violate curfew.

Meanwhile three Indian soldiers were killed in Keran sector as the result of firing by Pakistani troops. Military spokesman confirmed that the soldiers were guarding Line of Control (LoC) in Kupwara district.