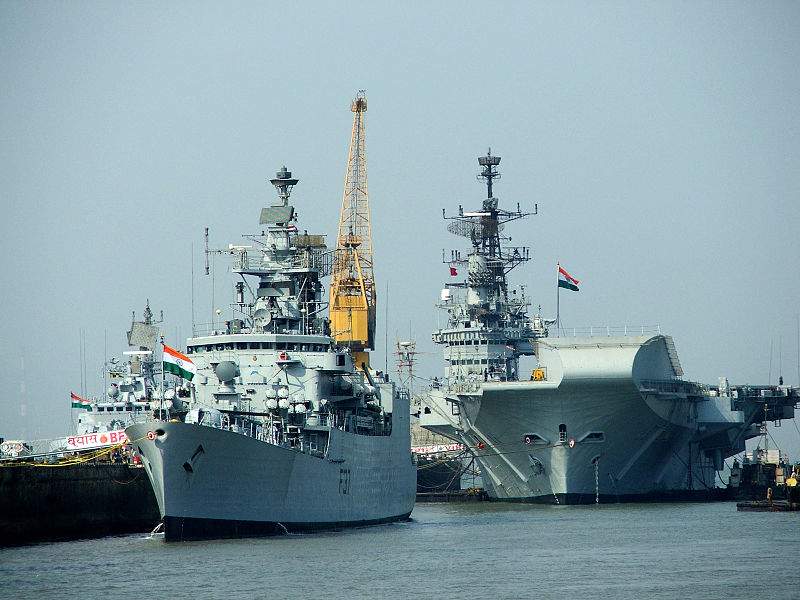 WASHINGTON, 14 February 2020: The Congress has been communicated by President Trump’s administration of its determination to sell Harpoon Block II surface to air launched missiles and torpedoes worth $155 million to India.

As per the details the Defense Security Cooperation Agency said in two separate notifications to the Congress that the sale of 10 AGM-84L Harpoon Block II air launched missiles is estimated to cost $ 92 million, while 16 MK 54 All Up Round Lightweight Torpedoes and three MK 54 Exercise Torpedoes are estimated to cost $ 63 million.

According to the Pentagon, these missile systems will were vital for balance of power and defence of sea lanes by United States and other allied forces in the Indian ocean and pacific.

According to the Pentagon, this proposed sale will support the foreign policy and national security of the United States by helping to strengthen the US-Indian strategic relationship and to improve the security of a major defensive partner, which continues to be an important force for political stability, peace, and economic progress in the Indo-Pacific and South Asia region.

Spokesperson of Indian Navy confirming the deal disclosed that these missiles will be absorbed into Indian armed forces and collectively used by US and allies Navies during security operations to protect trade and passages on high seas.