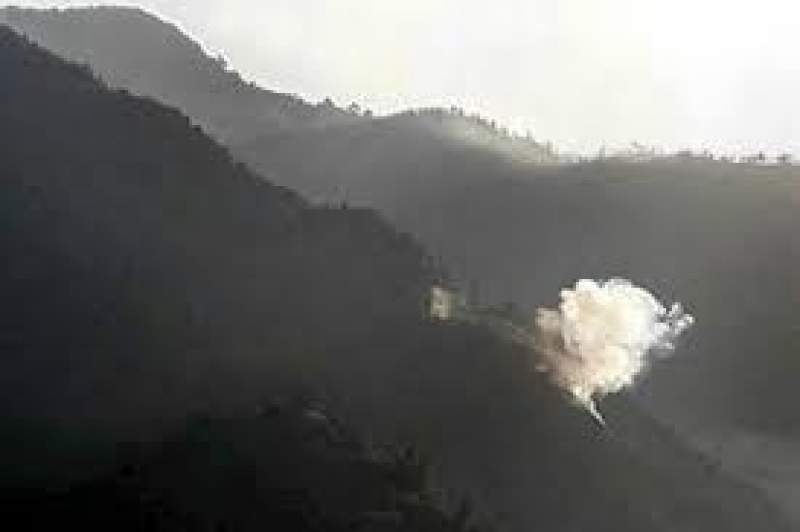 POONCH, 17 April 2020, TON: Indian Army Chief General MM Naravane on Friday, 17 April blamed Pakistan for exporting terror at a time when the world in battling the coronavirus crisis. He said, "It is very unfortunate that at a time when the whole world and India is fighting the pandemic, our neighbour continues to foment trouble for us."

Meanwhile, Indian Defence spokesman, Colonel Devender Anand had said in a statement, “India carried out precision targeting of terror launch pads, gun areas and ammunition dumps in Dudhniyal area in Pakistan-occupied Kashmir”. He added, “Pakistan initiated unprovoked ceasefire violation by firing with small arms and mortars along the LoC in Qasba and Kirni sectors of Mendhar area of Poonch. The Indian army is retaliating befittingly."

It is important to mention here that Indian Army and security apparatus are killing Kashmiri youths each day in dozens in the name of COVID-19 positive and burying them at their own. New Delhi blames Pakistan for unprovoked firing, however, on ground reports reflects that firing was carried out by both Pakistan and India and both are to be blamed for losses to each other.