Terrorist kills 18 in shooting over weekend in Canada 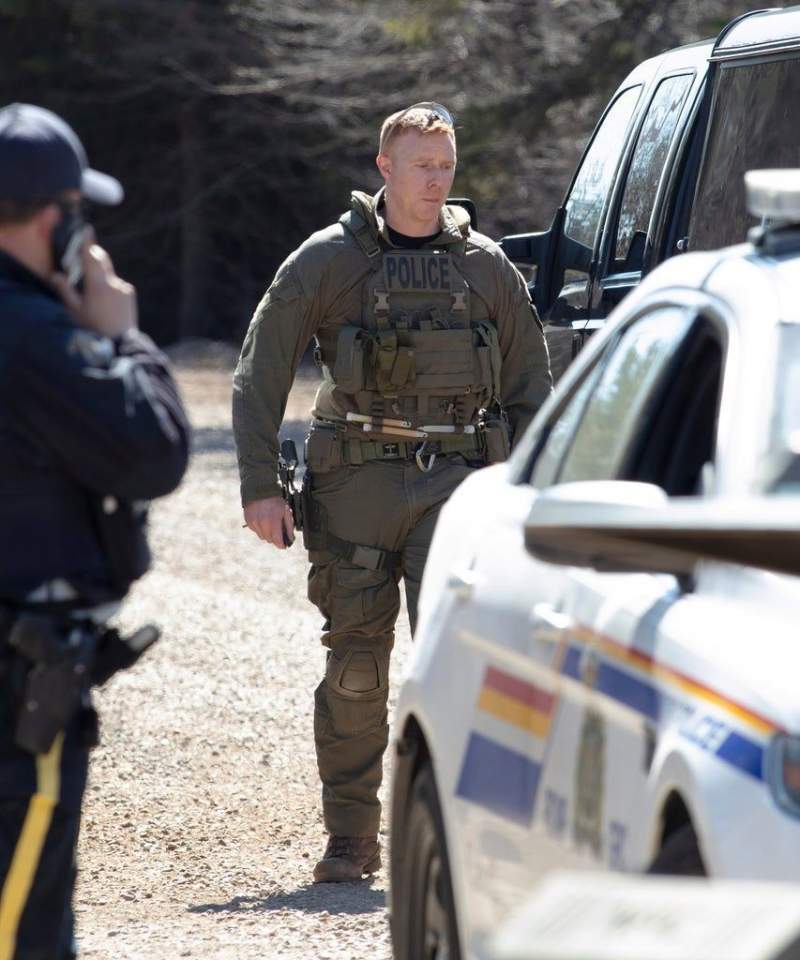 Chief Superintendent RCMP of the Nova Scotia, Chris Leather said, Gabriel Wortman disguised as law enforcement stormed across Nova Scotia over a two-day period killing 16 people. The suspect left victims scattered across multiple crime scenes in different communities during a rampage that stretched from late Saturday into Sunday. Leather added that RCMP Constable Heidi Stevenson, 23-year veteran of the force, was killed and another officer was injured while pursuing the suspect. 51-year-old Gabriel Wortman, who owns denture clinics in Dartmouth and Halifax also set several buildings on fire before heading toward the port city of Halifax.