Indian Army appreciated for setting up hospitals for Jammu and Kashmir 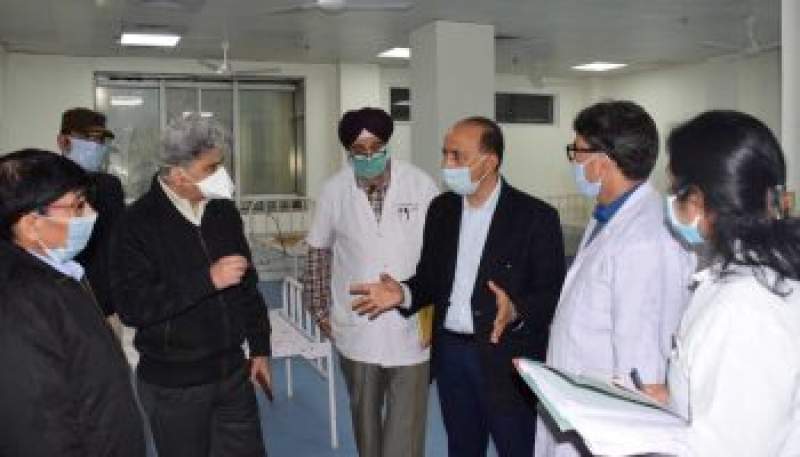 SRINAGAR, 22 April 2020, TON: Indian Army is all set to establish 100-bed COVID-19 care centre at the Army Public School Domana within the next two to three day. Another 250-bed hospital will be established at Rangreth in Srinagar.The step has been appreciated by foreign governments too.

Major General Hari Mohan Iyer of Indian Northern Command was on visit to the hospitals and was satisfied with the pace on which the hospitals were coming up. The spokesman at Army Public School said that Iran has pressurized the Indian government to accommodate over 1,000 people including students studying in Iranian universities and religious schools as well as those who visited Iran for pilgrimage and were COVID-19 positive. These individuals are being flown back to Jammu and Kashmir from Iran in Indian Air Force (IAF) CI-17 aircrafts. He added that Major Gen Hari Mohan Iyer visited the school to review the arrangements for setting up the hospitals.