The Ramadam US-Military Operation in Sahel 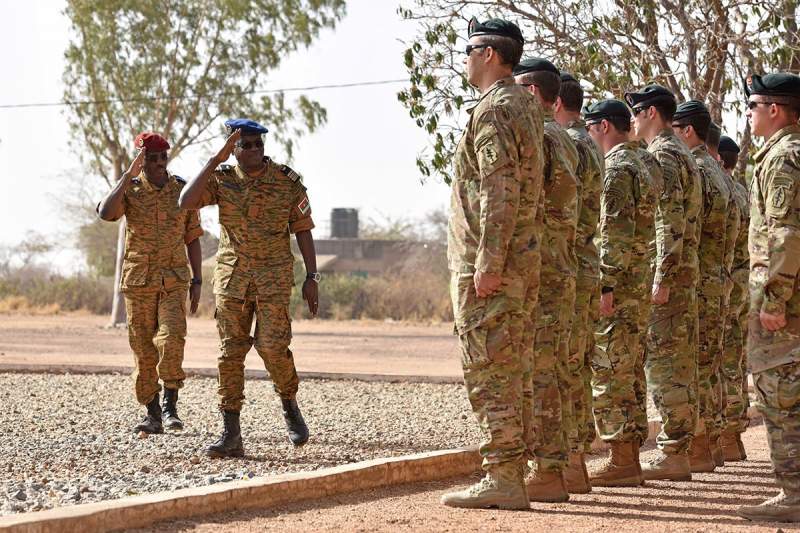 WASHINGTON, 27 April 2020, TON: The US Army has moved its combatants for a news role to confront threats in the Sahel. In the recent decision from Pentagon, the US personnel and helicopters available for casualty evacuation flights and medical aid in Africa would end mission. But this withdrawal would be redeployed in Sahel region including Niger to join local combat forces to defeat rebels. According to a report US has deployed Bell 214ST and H225 Super Puma helicopters for new joint combat role with the regional forces in Niger.

If we recall back in 2017, the US forces carried out similar operations against Boko Haram.  US Commander in Niger claimed that their fight is against mix of Islamic State and Al Qaida fighters in tri-border region of Niger, Mali and Burkina Faso.

The decision was taken after last month Diffa Operation on border with Nigeria in which a number of residents in the border area were killed on the suspicion of links with extremists.