More Than 500 Afghan Civilians, including many Children, Killed in First Quarter, Says UN 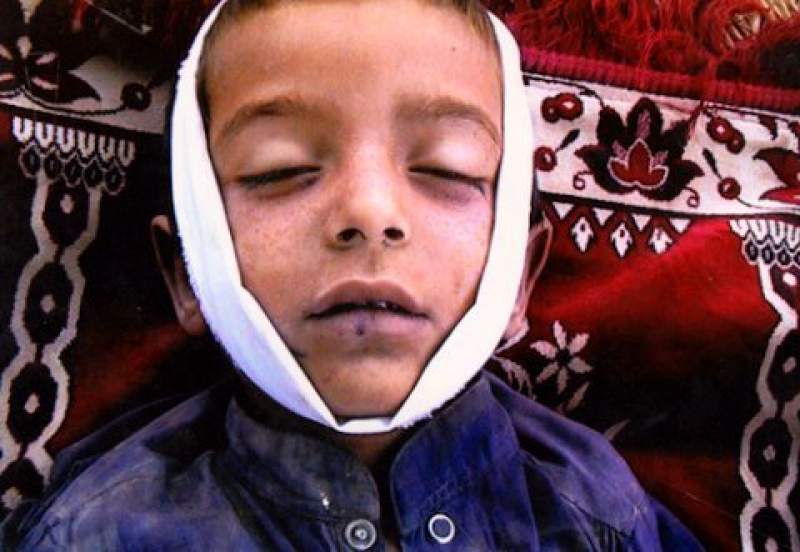 KABUL, 28 April 2020, TON: Deborah Lyons, the UN Secretary General's special representative for Afghanistan and head of UNAMA said, Anti-government forces including the Taliban, Islamic State, and other unidentified groups were responsible for 55 per cent of all the casualties during timeframe; 1st January and 31st March 2020, but Afghan government forces and international troops caused more child casualties than anti-government armed groups.

More than 500 civilians, almost a third of them children, were killed and 760 were wounded due to the fighting in Afghanistan in the first three months of this year, the UN said in a report on April 27, stressing the need to better protect civilians amid the threat posed to all Afghans by the coronavirus outbreak.

Those figures included 152 dead children and 265 wounded, as well 60 women killed and 108 wounded from January 1 to March 31, the United Nations Assistance Mission in Afghanistan (UNAMA).