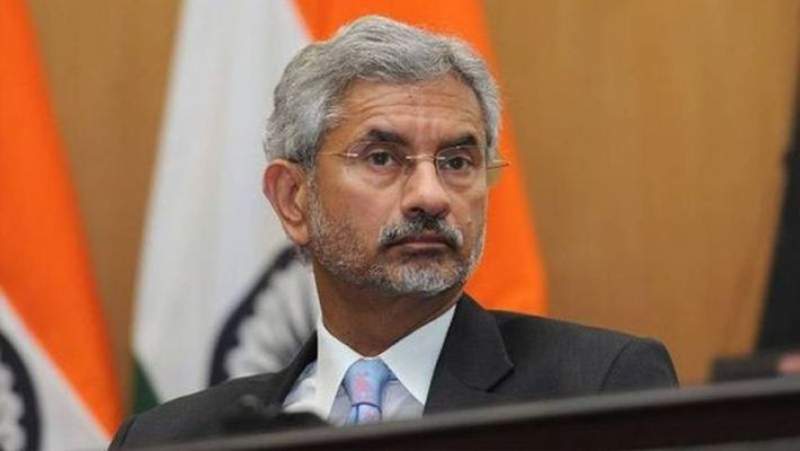 NEW DELHI, 4 May 2020, TON: The officials at Indian Ministry of External Affairs (MEA) made a telephone call on Monday, followed by a protest via e-mail to Pakistan’s High Commission at New Delhi, over Supreme Court of Pakistan judgment on general elections in Gilgit Baltistan, Indian media said. The Indian media also telecast that India asks Pakistan to Vacate all Areas in Gilgit Baltistan and Azad Jammu and Kashmir.

In Gilgit Baltistan previous elections were held under Gilgit-Baltistan Empowerment and Self-Governance Order, 2009 and the five-year term of the incumbent Gilgit Baltistan government would expire in June 2020, but the new order passed in 2018 was silent on the caretaker set-up.

The Government of Pakistan prayed through a civil miscellaneous application on 26 April for permission to carry out necessary amendments in the government of Gilgit-Baltistan Order 2018 for the caretaker government and conduct of elections for Gilgit-Baltistan Assembly, inter alia to adopt the Election Act 2017, the rules and regulations made thereunder.

The Supreme Court of Pakistan on Thursday 29 April 2020, ruled that the federal government could amend the Gilgit-Baltistan Order, 2018 for establishing a caretaker set-up in the region to hold fresh elections.