The dirty moves behind COVID-19: Everyone must read (Part – I) 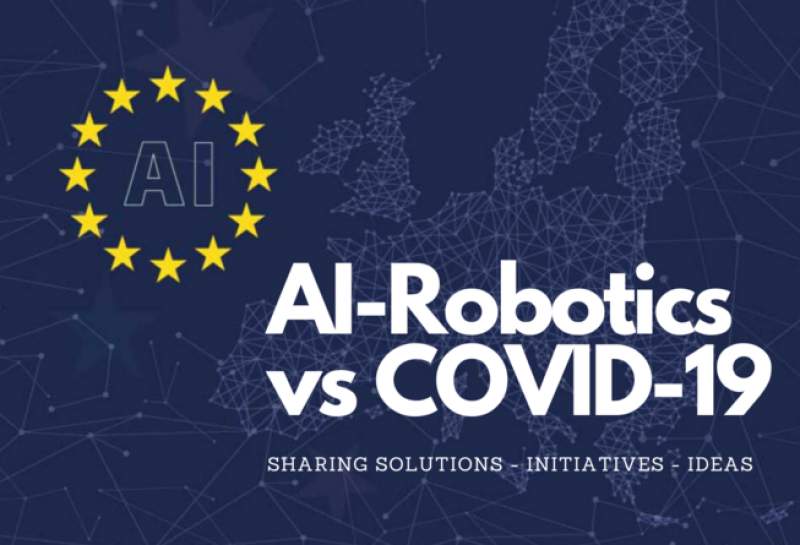 World is watching COVID-19 pandemic’s events with concern, precautions and apprehensions. Media is performing a major role in transforming apprehensions about COVID-19 pandemic into fear by displaying gloomy pictures without any hope and redress. It is compounded by statements of world leaders of unconfirmed and un-established mass deaths due to Coronavirus. In a nutshell, media has spread Coronavirus with much faster pace in hours than COVID-19 could have actually spread in decades

. Currently, the world has been divided into two groups; believers of divine faiths like Muslims, Christians and Jews and non-believers including non-practicing and enlightened moderates. Mosques, Churches, Synagogue and other places of worship have been banned and Armed Forces deputed to enforce restrictions on faithful from performing prayers.  In almost every country Security forces have deputed to disrupt and prevent normal day to day affairs while special apparatus has been established for monitoring of mosques and maintaining social distancing.

In the past decades, countries professing ideology of “Free World” remained unsuccessful implementing the concept of and “Global Village” amongst the world-nations. Despite cooperation and alliances of over fifty countries in real time operations and wars, there was limited or no success everywhere in the world including Syria, Iraq, Afghanistan, Pakistan, Somalia, Sudan, Palestine, Saudi Arabia, Turkey etc. Mosques, Churches, Synagogue, Seminaries, Madrassas and similar institution were seen as breeding grounds to challenge “Free World”. The Western war against Islam after dubbing its followers as “Fundamentalists” and “Terrorists”, could not bring desired results, resulting in recession in world economies. When wars failed, hybrid war or 5th Generation warfare was adopted on asymmetric models but that too could not bring desired results due to limited access to modern technology and digital bottlenecks.

Today, there is no house in the world where Corona or COVID-19 is not being discussed. What is COVID-19 is quite simple that is self explanatory. COVID has been derived from two English words, coined together meaning receiving and sending video images to general masses. In English language; “Co” is used to form a verbs or nouns that refer to people sharing things or doing things together while “Vid” means relating to or employed in the transmission or reception of a televised image or operating of video frequencies. There are two other explanations that seem necessary to be mentioned here about suffixing of “19” with “COVID” and about video frequency. In COVID-19, “19” refers to last year (2019) when the drama in real life was launched while video frequency is future digital communication that would be based on a flexible Radio Access Network (RAN) and 5th Generation (5G network), which are the cornerstone of next-generation network infrastructure. We will not get into the technical details and focus on certain very important revelations. In a nutshell it starts with digitalization and ends at enforcement of digitalization.

The story of COVID-19 starts from April 2003, when Jack Ma faced a difficult situation during 93rd Canton Fair but Guangzhou was classified as a SARS epidemic zone, the disease spread due to disease pig population in China. Despite assurances from Guangzhou government that everything was fine, most exhibitors were reluctant to take the risk by participating in the Fair. In 2002, the 92nd Canton Fair witnessed 135,000 exhibitors trading $19.7 billion in goods. But in 2003, it dropped to 22,000 exhibitors and only $3.8 billion in goods was traded. The economic giants like Jack Ma and Bill Gates have worked out new strategies to achieve objective through digital remote operations as e-education, e-trade and commerce, e-health and other Es. Massive alarms of “COVID-19” was publicized through media to ensure everyone adopt online digital practices.

Thus, the dream of “Global Village” gave birth to the concept of digital community, minimizing distancing due to geographical boundaries, ethno-religious or racial isolation and barriers due to varied educational systems. Thus in the decades to come digital transformation is to lead future. It is being worked out that just like social media platforms, mainly Facebook, Twitter, Pinterest, Instagram, LinkedIn, YouTube etc. changed the way we socialize, interact, shop and perceive things, the new Digitalization would change the world. This will also bring new channels to digital marketing through digital technology and its applications. Social media is the term we use to describe platforms that bring people together for the exchange of information rather than physical interactions. Before 2019, the world could only reach social media for promoting both online or offline products and services but now it is claimed to be the whole world would operate on digital techniques.

It should not surprise anyone that despite claimed estimates by European Centre for Disease Prevention and Control that there 3623803 COVID-19 positives cases and 256880 deaths as on 6 May 2020, military operation are continuing everywhere in the world and are likely to gain momentum. Reportedly, despite the whole world has been apparently shaken by claimed spread of Coronavirus, NATO and other military organizations have diverted all attentions and energies from pandemic disease to military operations, especially in Africa and Middle East. Although, Jens Stoltenberg, NATO’s Secretary-General has dubbed these allegations about NATO’s organization’s role in Coronavirus pandemic as disinformation but it is being projected that some ground realities cannot be denied and ignored that NATO allies were absent in providing airlifts, medical support, and transportation to the patients.

We cannot ignore to investigate that there is also a general perception that Coronavirus is a biological weapon created to achieve some objectives. Although real, the Coronavirus has been exaggerated manifolds and its spread is intentional against the human rights and other international laws to implement the new strategies of the bankers and businessmen. The package for world governments to introduce smart and strategic technologies based applications and national plans to build future of education, health, economy, services etc. on digital lines, using Artificial Intelligence (AI) and Robotics solutions with focus on operating from home. In the first step old systems, applications, softwares as well as hardwares will be no more compactable and new versions of 5G would be prerequisite to enter into the future. This is aimed to achieve objectives ranging from new businesses to control over the day to day affairs of the whole world (To be continued).