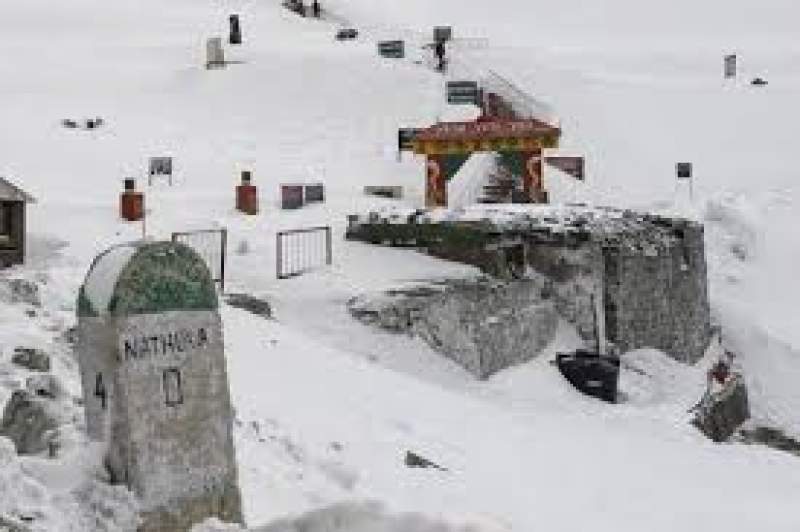 SIKKIM, 10 May 2020, TON: Indian Army Chief General Manoj Mukund Naravane on Sunday used Zoom technology to hold conference with the Corps Commands of Northern and Eastern Commands to make real assessment of preparedness against any odd eventualities. As per the sources at Guwahati, additional troops have been instructed to move at three locations in Arunachal Pradesh. The Army Chief stressed on guarding both Line of Actual Control (LAC) and Line of Control (LoC) to block unrest in Nagaland, Manipur and Mizoram. Reportedly, since last week unrest in Indian disputed Easter territories have erupted that made the security forces to renew strategy.

Meanwhile, tension accelerated in the Nathu La sector of North Sikkim. Both sides suffered injuries as result engagement of Chinese and Indian troops. Five Indian troops were taken to the Base Hospital. Both sides have increased their deployments. Aggressive behavior & minor injuries have been reported on both sides. However, the matter was temporarily resolved after meeting company commander’s level dialogue. Border dispute over claim of territory exists and recently New Delhi has occupied some abandoned BoPs in the area. India is leveling allegations that the recent unrest in tree provinces at Nagaland, Manipur and Mizoram is due to cross border movements, which Peking has denies.