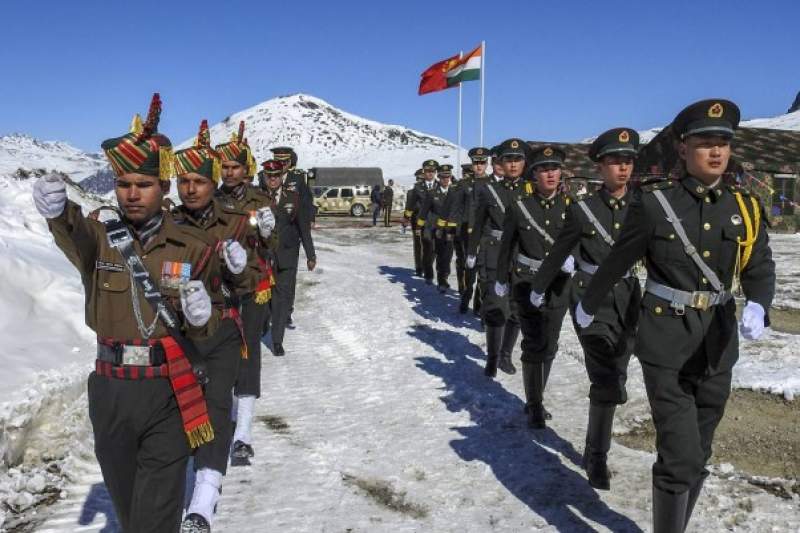 NEW DELHI, 29 May 2020, TON:  Sources at White House claimed that there was unofficial contact between US President Donald Trump and Prime Minister Narendra Modi on Thursday over the ongoing border dispute between India and China. However, the Indian Ministry of External Affairs claims that there has been no conversation between the two leaders since 4 April 2020.

Meanwhile, India External Affairs Ministry Spokesperson Anurag Srivastava was quoted to have said privately that India has halted additional deployment on the Line of Actual Control (LAC) and Nepalese border to allow through dialogue channels to prevail. In the latest development New Delhi have clam down her tone and now not insisting Chinese military to leave the area. The statement said, “there has been no withdrawal of the Chinese troops and neither there has been addition of any new Indian troops at the LAC. It’s a status quo-like situation”.

If we recall, the situation in eastern Ladakh deteriorated after more than 300 Chinese and Indian soldiers were engaged in a violent scuffle on the evening 5 May 2020 that resulted in the serious injuries of Indian soldiers. New Delhi had to calm down her tone and stop additional deployment after Washington refused to extend military privilege by US troops stationed in Leh area exhibit Indo-US show force to the Chinese in eastern Ladakh.