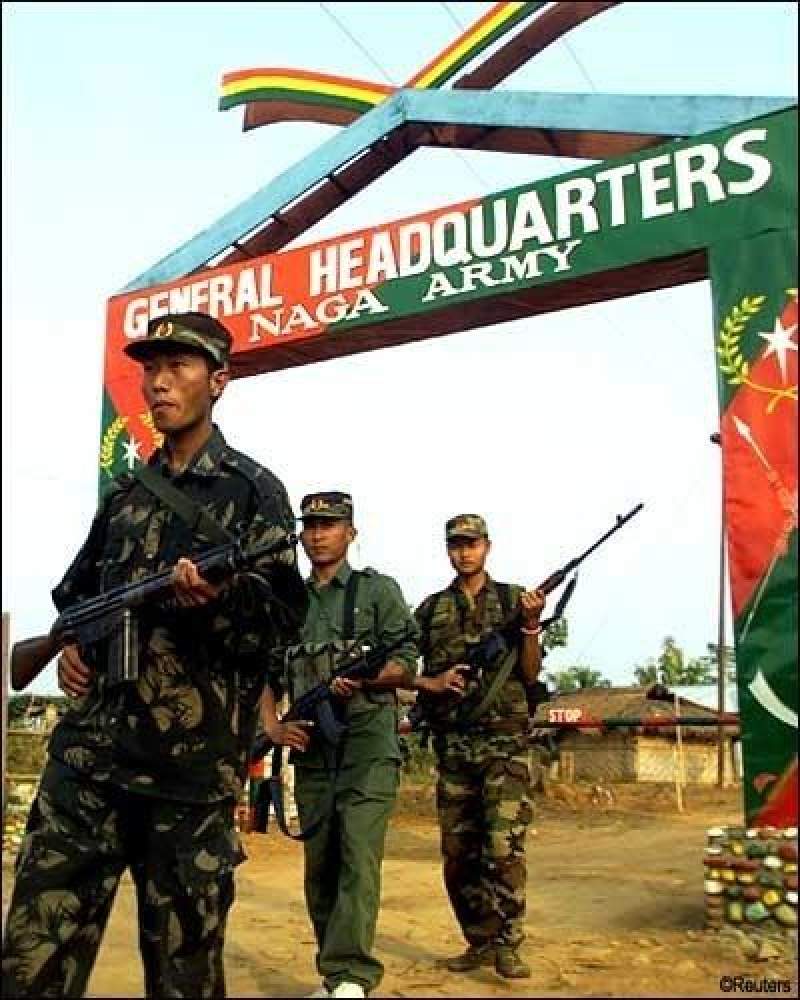 MANIPUR, 3 June 2020, TON: Indian Union Home Secretary Ajay Kumar Bhalla has claimed that he received a call on Wednesday from Chief Secretary Manipur, J. Suresh Babu, insisting to take prompt military action against NSCN elements.  This was in continuation to a written request this year by the Chief Minister to the Centre at New Delhi on 14 May, requesting deployment of Indian forces in Manipur and Nagaland. Interestingly, such a military actions is being planned despite existence of effective cease fire agreement between New Delhi and the NSCN elements.

The Indian Army and the security forces have announced total ban on coverage of Freedom Fighters in Manipur, Mizoram, Nagaland, Tamil belt and Arunachal Pradesh in the coming days to launch operations. A personnel engaged in operation disclosed that Assam Rifles has lost two personnel and three injured.