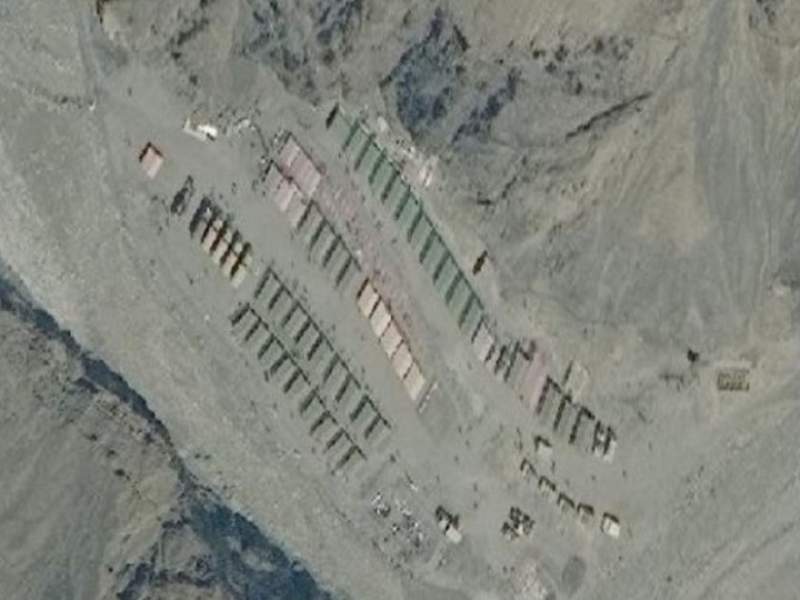 NEW DELHI, 17 June 2020, TON: Indian Prime Minister Narendra Modi has summoned leaders of major political parties at New Delhi on Friday, 19th June to carry out a brainstorming on options in the prevailing situation on Chinese and Nepalese borders. If we recall, during his Wednesday’s speech Prime Minister Narendra Modi said, “India wants peace but is capable of giving a reply if situation demands.”

In response to phone call by Indian Minister for External Affairs, Subrahmanyam Jaishankar, Chinese Foreign Minister Wang Yi warned New Delhi not to underestimate Beijing’s determination to safeguard what it considers its sovereign territory. China has responded to misadventure by India forces which crossed the Line of Actual Control first and tried to justify India action. Casual response from Washington over ongoing rift between India and China on LAC has led India to adopt a peaceful strategy.

Meanwhile, Chinese side has asked Indian side to carryout investigation first to ascertain who is at fault. Beijing desires an apology from Indian side for escalating the situation at Line of Actual Control (LAC). On the other hand Indian side is justifying its action on the ground that China has erected a structure in the Galwan Valley. Satellite images revealed no new construction in the last two months other than communication pathways early this year at quite a distance from LAC.