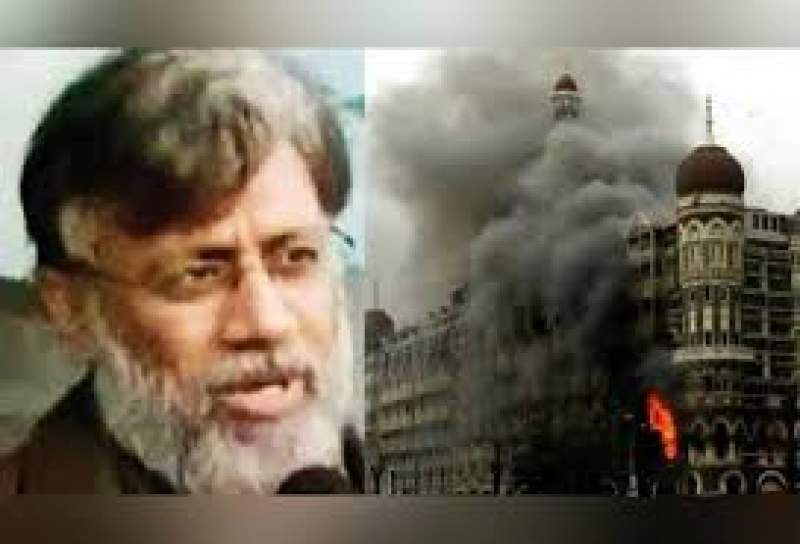 WASHINGTON, 22 June 2020, TON: Tahawwur Hussain Rana and his close associate, David Headley alias Syed Dawood Gilani, an American national who were mastermind of 26 November 2008 Mumbai attacks that killed 166 people and injured hundreds other were arrested by US Court and both confessed their involvement in masterminding the terrorism in Indian city of Mumbai.

Interestingly, both these individuals and their families belong to Shia (Shiite) faith and cannot have any connection with an orthodox Sunni group Lashkar-e-Tayyiaba but court mistakenly mentioned their links with Sunni groups, which lack substance and any base. There are also reports that family of Tahawwur Hussain Rana belongs to a minority groups in Pakistan and their asylum papers mentions the same. India has planned to use Tahawwur Hussain Rana against Pakistan to put diplomatic pressure..

Attorney of absconder military terrorist, Tahawwur Hussain Rana submitted his plea while the federal government's response is due by 26 June. The next hearing is scheduled on 30 June 2020. A federal jury convicted him of conspiracy to provide material support to terrorism in Denmark and to Lashkar-e-Tayyiaba in Mumbai attacks inside India. It was transpired during Tahawwur Hussain Rana's trial in Chicago that evidences that attackers linked with Rana were planning to storm the Jyllands Posten facility in Copenhagen, take hostages, behead innocent employees of the newspaper, throw their heads to the street below, and set up a stronghold fight to the death with Danish forces. With regard to Mumbai attacks, his associate David Headley testified at trial that Rana provided him the cover to conduct surveillance of Mumbai for the attacks.

As per the details, top terrorist was released from jail on compassionate ground after testing positive for the COVID-19 was rearrested in Los Angeles on 10 June following an extradition request by India, where he is a declared fugitive while US District Judge Jacqueline Chooljian of the Central District of California has scheduled his hearing on 30 June 2020. Assistant US Attorney John J Lulejian told a federal court in Los Angeles last week that there are fears that he may flee to Canada or some other place.

According to the extradition treaty between Canada and India, extradition may be refused when the offence for which extradition is requested is punishable with death under the laws of the requesting state and the laws of the requested state do not provide such punishment for the conduct constituting the offence, unless India assures Canada that the death penalty shall not be executed, if imposed. US is trying to handover Tahawwur Hussain Rana to India to face trial in connection with Mumbai attacks.