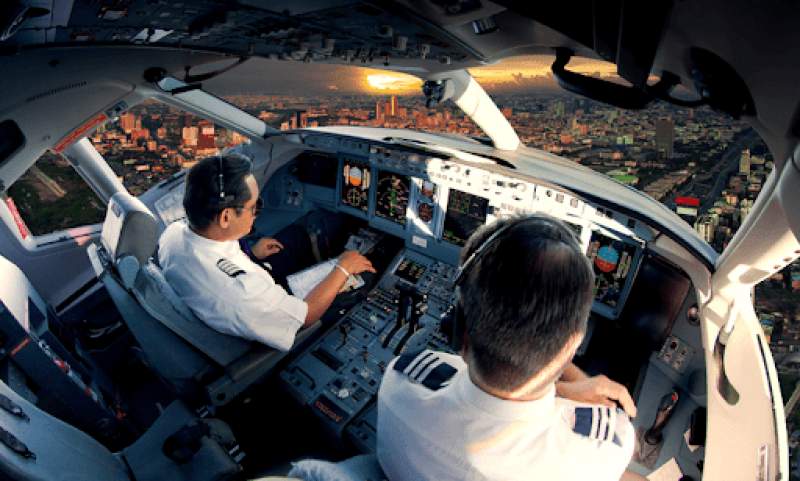 ISLAMABAD, 27 June 2020, TON:  In one of the most shocking incident in the history of commercial aviation there are reports that Government of Pakistan admitted to have grounded 262 airline pilots; 109 commercial and 153 airline transport pilots with 'dubious' credentials, suspected of dodging their exams following inquiries into their qualifications. They included 141 from PIA, nine from Air Blue, 10 from Serene Airline, and 17 from nonexistent Shaheen Airlines, which has closed down. The authorities in PIA and Air Blue complaint that although they would comply but had so far not received the list of pilots to be grounded, which appeared in the international and national media. Reports from Minister’s office claims that lists had been sent to airlines and same would also be available on the Civil Aviation’s website.

It is on record that that in May 2020, the Pakistan Airlines Pilots Association (PALPA) gave a statement, “The aircraft’s landing gear has always been a grave cause for concern. Numerous ‘technical logs’ concerning this particular aircraft will validate PALPA’s contentions… The CAA has also failed in its duty as the regulator. Airworthiness of an aircraft is a concern that falls exclusively within the regulatory domain of the CAA. The crash has occurred due to the unfitness of the aircraft itself… negligence of the PIA management in entirety in ensuring maintenance of its aircraft is a dominant factor in plane crash.” PALPA had demanded a thorough investigation into the PIA aircraft crash by involving the association and international bodies to probe beside technical aspects, into the aircraft’s health prior to the flight, investigators must consider the working conditions of the ground staff and flight crew as well as internationally acknowledged air safety rules. They also expressed serious reservations over the abilities and capabilities of the Special Investigation Board (SIB).

In a joint statement, The International Federation of Airline Pilots’ Associations and the International Federation of Air Traffic Controllers’ Associations called for the crash probe to be conducted on international standards, urging against “premature conclusions” based on incomplete or speculative information. There was collusion between pilots and Civil Aviation officials since late 2018 over appointment officers from Pakistan Air Force in PIA including present Chief Executive Officer Air Marshal Arshad Mahmood Malik. In another development, the International Air Transport Association and the European Union Aviation Safety Agency have expressed concerns over such a large number of pilots having dubious credentials.

As per the details, Aviation Minister Ghulam Sarwar Khan told media that authorities had been investigating pilots were accused of having someone sit one or more papers for them, and sometimes even all the eight papers required for an airline pilot's licence. It has come to light that at least 28 of the pilots had already been found to have obtained academic degrees are suspected to be illegitimate and if confirmed would face criminal charges and termination from would service.

Meanwhile the US Embassy in Islamabad reported having received a letter signed by PIA Chief Executive Arshad Malik saying, “It is also ensured that all pilots flying PIA flights are having genuine licences endorsed by the government of Pakistan.” Earlier, PIA’s spokesman said the letter had been sent to all heads of foreign missions in Pakistan as well as international aviation regulators and safety monitoring agencies.

In the latest development, Captain Chaudhry Salman, head of the Pakistan Airline Pilots' Association, said in a news conference in Karachi that here is no truth in these allegations and claims by aviation Minister Ghulam Sarwar Khan were false as their licences are not fake.  He added 39 pilots out of the 262 accused of obtaining fake pilot licenses had either died or retired years ago.