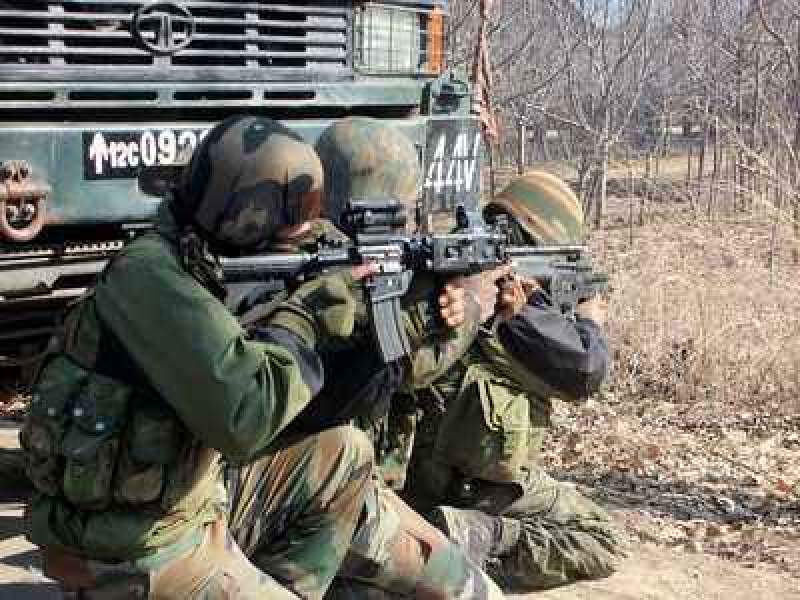 PULWAMA, 7 July 2020, TON: Report of Army personnel killed in an operation in Pulwama proved to be self-engineered and fake. Indian Army conducting joint operation along with Police, 53 Rashtriya Rifles and Central Reserve Police Force reported presence of militant in the house in Goosu village of Pulwama district on Tuesday. Although there was no militant present but cross firing started in which it was claimed that three security personnel received minor injuries. The initial reports emitting from the Brigade Headquarters said that two military personnel were killed in the operation against the terrorists.

Meanwhile, Inspector General of Police on Tuesday clarified that no Army personel was killed or injured in the operation; however, later it was attributed of having said that two army soldiers and a policeman were injured in a gunfight in Goosu area of Pulwama district.