Industrial estates in Jammu and Kashmir approved while other State land being transferred: Non Kashmiris invited to invest on ownership basis 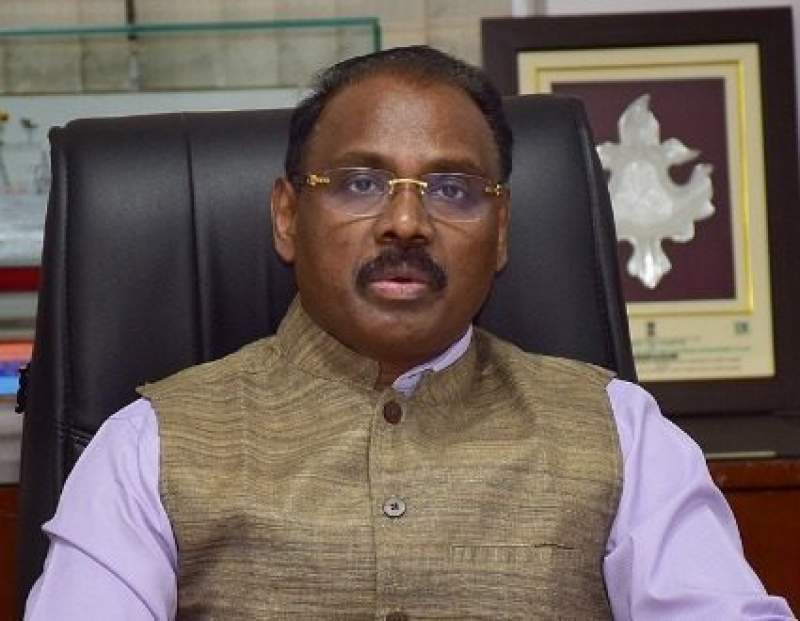 SRINAGAR, 15 July 2020, TON: Lieutenant Governor, G C Murmu accorded sanction to the transfer of over 13,665 Kanals of State land for establishment of industrial estates at the ten locations in districts including Kulgam, Kupwara, Anantnag, Baramulla, Bandipora, , Budgam, Ganderbal, Pulwama, Srinagar and Udhampur. According to reliable sources, it has already been decided to allot Industrial plots to Indian national and foreign investors.

In the near past, Lieutenant Governor Murmu has accorded sanction to the transfer of 40 kanal of land in Shopian district for the establishment of colonies for non-Kashmiri employees and workers. It was also reported that the Indian Army and the security forces has also been allocated lands for the extension of their camps and residential areas.