Protest over privatization of Electricity projects 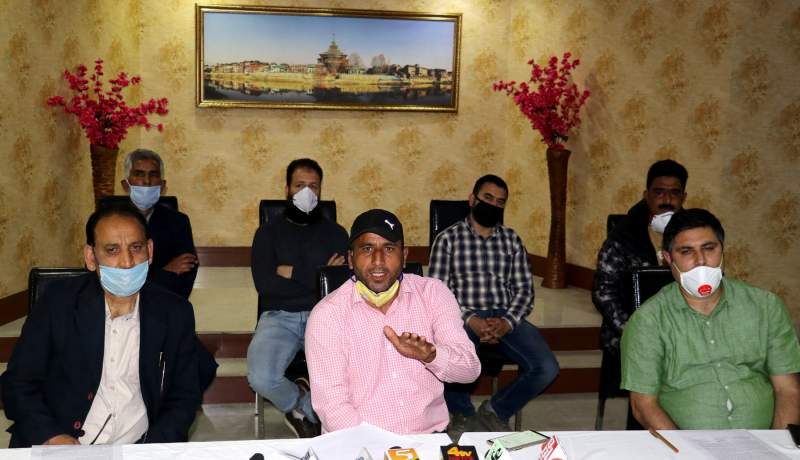 SRINAGAR, 20 July 2020, TON: When Indian Finance Minister Nirmala Sitharaman announced that electricity distribution companies in Union Territories (UTs) will be privatized, no one had an idea that disputed State of Jammu and Kashmir would be hit too. Kashmiri leadership including Syed Ali Geelani and other top leadership of All Parties Hurryiat Conference (APHC) strongly protested Indian interference in the ibnternal affairs of Jammu and Kashmir. They warned that if the decision is not taken back Kashmiris would come to the streets against Indianhanding over of the projects to private companies of India, US, Israel and Iran.

The Jammu and Kashmir Electricity Act 2003 provided state must have a State Electricity Regulatory Commission (SERC) but after the 5 August 2019 announcement of amalgamation of Jammu and Kashmir State as Indian Union Territory, the Indian leadership is up to privatize the power sector. This privatization of power distribution companies (Discoms) in the Union Territories is being carried out under the Aatam Nirbhar Bharat. Article 85 of the Jammu and Kashmir Re-Organisation Act, 2019 provides that the Centre may establish Advisory Committees for apportionment of assets, rights, and liabilities of the companies and corporations s relating to the continuance of arrangements in regard to generation and supply of electric power and supply of water.

The estimated hydropower potential of Jammu and Kashmir is 20,000 Megawatts (MW), of which about 16475 MW have been identified out of which only 3263 MW has been exploited. This comprises of 1211.96 MW in the state sector, 2009 MW in the central sector and 42.5 MW in the private sector. Similarly, 168 MW Shahpur Kandi project on Ravi is another joint sector hydro project with Punjab where Jammu and Kashmir has 25% share.