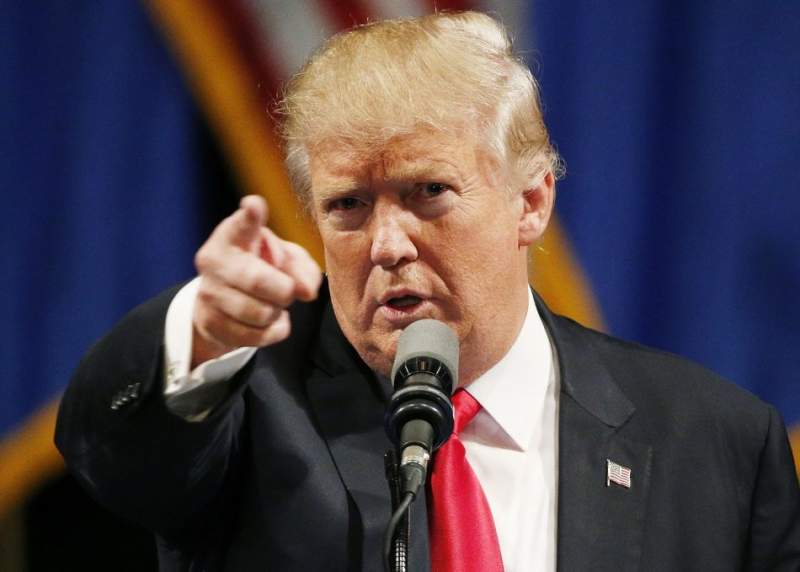 WASHINGTON, 20 July 2020, TON: The Trump administration has warned that he wants fair and transparent upcoming White House election and the acceptance of the results would depend on transparency. He said, faked results are being aired just like these were done in 2016. He said, “First of all, I’m not losing because those are fake polls. He added, “They were fake in 2016 and now they’re even more fake.”

President Trump has rightly contended that a series of polls that show his popularity eroding and Biden holding an advantage are faulty. The fact cannot be denied that major media house intentionally did not air views of Republican voters and were underrepresented in such surveys.

As per the Trump followers and the many American taxpayers, beside Trump own dynamic leadership qualities, he is surrounded by experienced and effective leaders to guide his decisions.  They were of the opinion that Trump is likely to win the elections this time too.