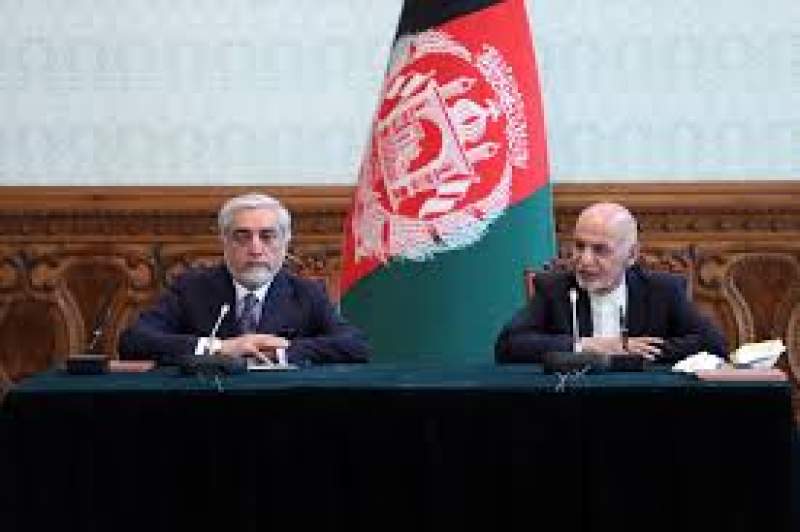 KABUL. 27 July 2020,TON: The Qatar-based faction of Taliban say they are ready for talks with Afghanistan’s political leadership after Eid ul Adha holidays in August 2020, by that time when all the Taliban prisoners would be free.

Meanwhile, the High Council for National Reconciliation confirmed that they are still working through the Taliban’s prisoner list. As per the Afghan national security sources, remaining around 500 Taliban prisoners in the release list have been convicted of serious crimes by the Courts. Hence Afghan government is hesitant to release them without other assurances.

Negotiation were held for the release of 5,000 Taliban prisoners held by the Afghan government and 1,000 Afghan personnel and security personnel held by Taliban custody Meanwhile, the faction has finalized its 20-member negotiating team, which includes 13 members of the Taliban’s leadership council under Mullah Abdul Ghani Baradar.