Indian Supreme Court told; 4G ban cannot be lifted in Jammu and Kashmir while partial ban can be lifted after 15 August 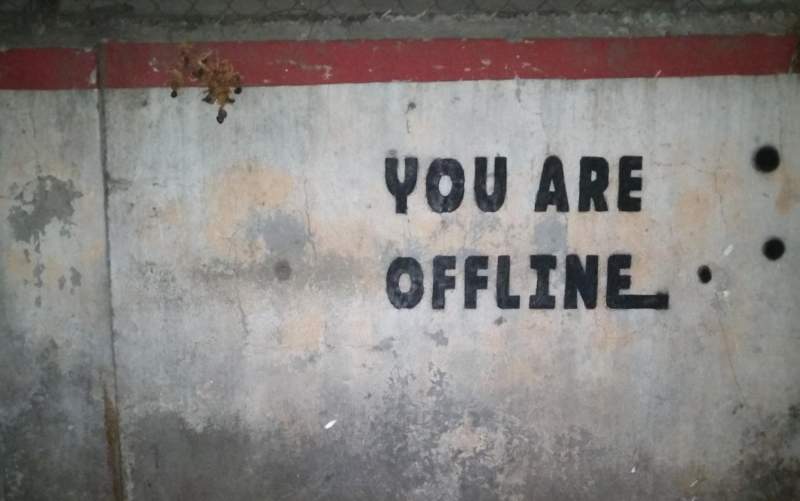