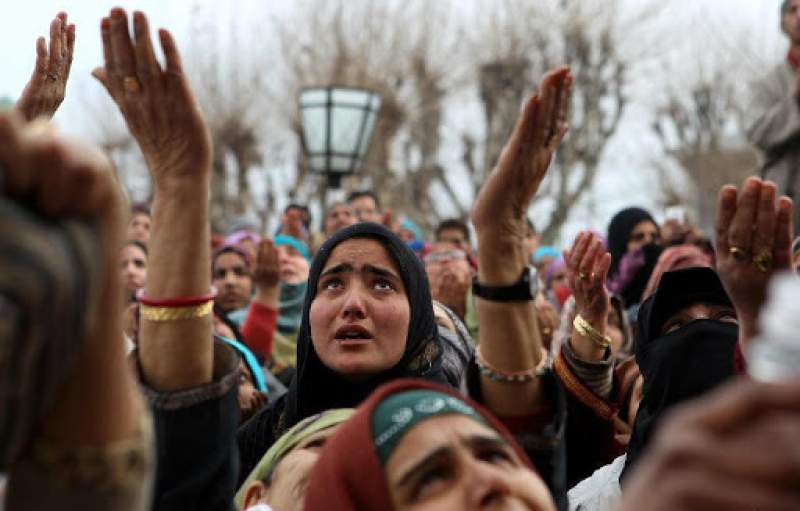 NEW DELHI, 12 August 2020, TON: On 11 August 2020, a three-judge bench headed by Justice Arun Mishra of Supreme Court ruled that daughters have equal rights as that of sons on parental property. They shall remain coparcener throughout their life. This includes in cases where the father died before the enactment of Hindu Succession (Amendment) Act, 2005. The Judgement also said that the according to Section 6 of the Hindu Succession Act, 1956, the status of coparcener on the daughter born before or after amendment in the same manner as that of the son.

It is important to highlight that in 2015, the Supreme Court had pronounced that the rights under the amendment of Hindu Succession Act, 1956 is applicable only to living daughters. However, in the recent judgement, the apex court nullifies the previous pronouncement. The Supreme Court’s Decision will also affect the State Subjects of disputed Jammu and Kashmir State. Previously, women hailing from Jammu and Kashmir who choose to marry men from outside the state do not lose their residency and inheritance rights under Article 35A of the Constitution. This issue was settled by a full bench of Jammu and Kashmir High Court in the case titled State and others versus Dr Susheela Sawhney and others in October 2002 by striking down the proviso of the state subject (permanent residency) law according to which women marrying outsiders would lose their permanent resident status."

If we recall, in December 2019, Khatija Taj, born in Pakistan had migrated to Jammu and Kashmir after her marriage with Muhammad Taj. The deputy Commissioner of Poonch, Rahul Yadav said that Khatija has been issued a certificate of registration, granting Indian citizenship under Section 5(1)(c) of the Citizenship Act, 1955. The same was granted on the basis of her marriage to an Indian citizen.

It is important to highlight here that the India government intentionally kept the Kashmiris of Jammu and Kashmir state underdeveloped and backward. Now, the Indians including the citizens of Azad Jammu and Kashmir, who marries the women of Indian, held Jammu and Kashmir State would be entitled to inheritance of full share in the property equal to the male claimants. It is also important to mention here that India Armed Forces and Security Forces have killed thousands of male members of Kashmir Muslims in fake encounters, those Indian who marry these Kashmiri widows and their daughters would be entitled full share in the property.