Saudi Arabia has always raised voice for Muslim Ummah, in the past and present too 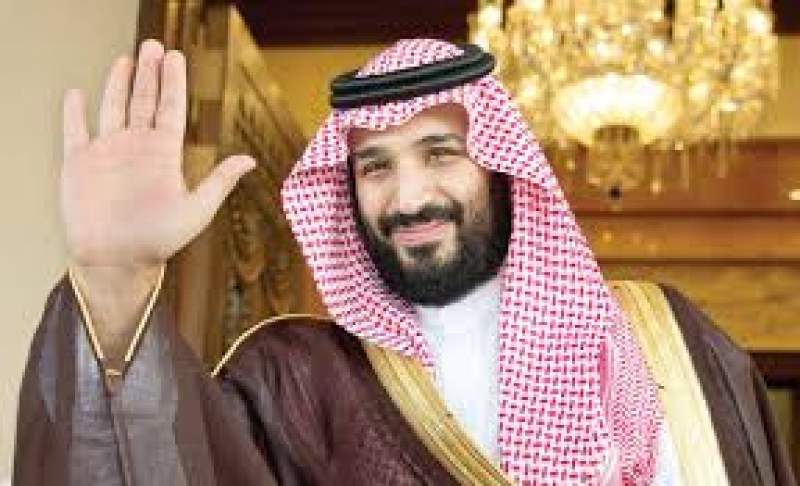 JEDDAH, 21 August 2020, TON: The Pakistani Ministry of Foreign Affairs denied an impression of tension in relations between Pakistan and the Kingdom of Saudi Arabia, stating that the two countries have always enjoyed unique relations deep rooted in historic, religious, cultural and social ties.
Spokesperson of Ministry of Foreign Affairs Zahid Hafeez Choudhry said in a statement that Pakistan and Saudi Arabia have not only closely cooperated with each other at international fora but have always stood by each other at times of need.
Pakistan values Saudi Arabia’s important role in the OIC Contact Group on Jammu and Kashmir. Pakistan has an abiding commitment to defending the sanctity of Harmain Sharifain. And Pakistan remains firmly committed to the sovereignty and the territorial integrity of Saudi Arabia. The statement added that the people of Pakistan have special reverence and affection for the Custodian of the Two Holy Mosques. Frequent high-level visits and close leadership level contacts have been the longstanding tradition of the brotherly relations between the two countries.

It is highlighted that Riyadh is irked by criticism from Islamabad that Saudi Arabia has been lukewarm on the Kashmir territorial dispute. The fact remains that Saudi Arabia has contributed a lot for the cause of Muslim countries, especially Pakistan and people of Jammu and Kashmir. The Royal leadership is always committed to raise the voice of Muslim brethren countries in all the regional and international forums.

Saudi Arabia's Foreign Minister His Excellency Prince Faisal bin Farhan ruled out any relation with Israel until the Palestinian issue is resolved, “Peace must be achieved with the Palestinians on the basis of international agreements as a precondition for any normalization of relations. The announcement has shut the mouth of many critics and adversaries of Saudi Arabia who doesn’t leave any stone un-turned to defame Arab leadership.

Pakistan is and Islamic Republic and its constitution provides in Article 40, “Strengthening bonds with Muslim World and Promoting International peace. The State shall endeavour to preserve and strengthen fraternal relations among Muslim countries based on Islamic unity, support the common interests of the peoples of Asia, Africa and Latin America, promote international peace and security, foster goodwill and friendly relations among all nations and encourage the settlement of international disputes by peaceful means.