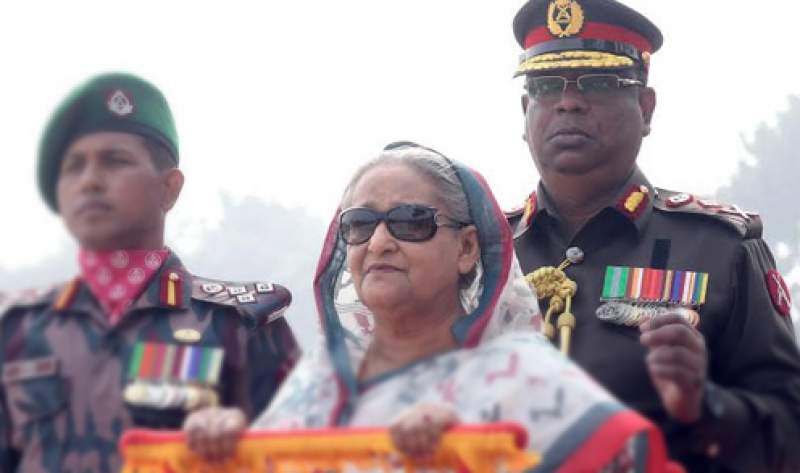 DECCA, 27 August 2020, TON: In the recent meeting between the high officials of Indian Border Security Force and Bangladeshi Border Guard Bangladesh, it was decided to hold biannual talks between the Director Generals of respective organizations from September 13 to18 at the headquarters of the Bangladeshi force at Pilkhana, in Dhaka.

Director General Border Security Force Rakesh Asthana in a recent statement said that he is hopeful is resolving the issue of repatriation of illegal Bangladeshi from India as well as narcotics smuggling by Bangladeshi citizens in India and abroad. Indian side is expected to take up the issue of joint border security management, fencing of unfenced areas. On the other hand, media sources quoted Director General Border Guard Bangladesh, Major General Mohammad Shafeenul Islam saying that Indian agencies are pushing illegal Bengalis of Indians origin from West Bengal into Bangladesh to disturb law and order situation.