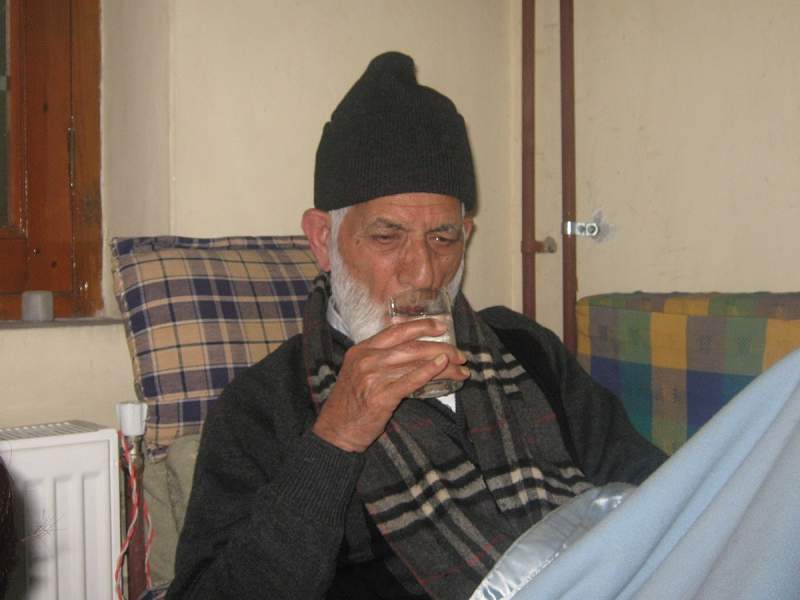 Union Minister Prakash Javadekar announcing the approval said, “the Bill will be introduced in Parliament soon.” "Inclusion of Hindi and English as official languages in Indian occupied Jammu and Kashmir has been carried out under the pressure of New Delhi to accommodate illegal immigrants.

Meanwhile, Union Minister Jitendra Singh said the government has accepted the long pending demand of the region for the inclusion of Dogri, Hindi and Kashmiri as officials’ languages and it is fulfilment of a long-pending public demand of the region. However, Kashmiris have strongly reacted to the Cabinet’s decision claiming that New Delhi has stabbed on the back of Kashmiris as India directly threatened Muslim identity and Islam while it is an attempt to eliminate “Kashmiriyat”.

If we recall, the top Pakistani Kashmiri leader, Syed Ali Geelani said last year to promote tourism, “I welcome you to sylvan and salubrious Kashmir valley. Whatever your faith, whatever language you speak and to whatever region you belong to, we are bound by a common bond, the bond of humanity. You are our honoured guest, respecting and protecting guests is not only our moral obligation but an article of faith.” However, Kashmiris had no idea what Indian would do with the Kashmiris.