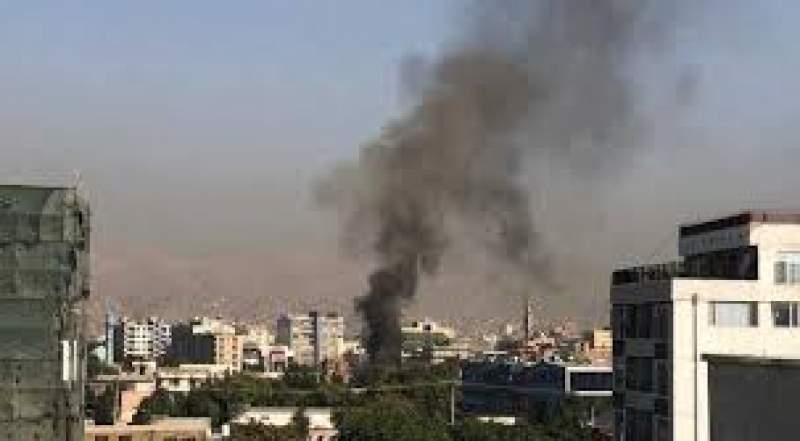 KABUL, 10 September 2020, TON: A road side mine exploded in the Afghan capital city of Kabul on Wednesday, injuring Afghanistan's First Vice President Amrullah Saleh. Witnesses claimed that it was an apparent assassination attempt which targeted convey of Amrullah Saleh, who suffered minor injuries while at least 10 people killed.

Afghan authorities said, Vice President Amrullah Saleh survived the attack but  dozens of civilian casualties, mostly bystanders, were reported  injured or have been killed in the blast.

A Taliban spokesman, Zabiullah Mujahid, in a message to media denied the its involvement in the attack on Saleh's convoy. The latest attack comes as Afghanistan is all prepared for direct peace negotiations with Taliban.