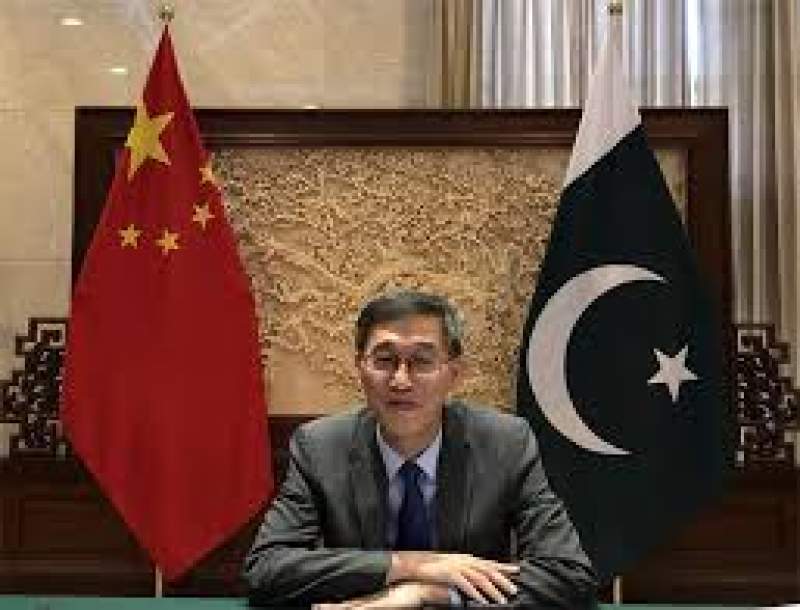 BEIJING, 10 September 2020, TON: China has appointed its minister of provincial government Nong Rong as a new ambassador to Pakistan. He will replace the outgoing Chinese ambassador to Pakistan, Yao Jing, who has been transferred two months before the completion of his tenure.  Yao Jing has eleven years experience in Pakistan as he served thrice in various capacities in Pakistan.

Analysts have suggested that the change of diplomat was related to CPEC affair and about Pakistan repayments of loans. And it has nothing to with India-Chinese tension or affairs at Line of Actual Control (LAC).

Ambassador Yao Jing was friend of Pakistan and has contributed a lot for the host country and will always be remembered for his contribution towards peace and development in Pakistan.