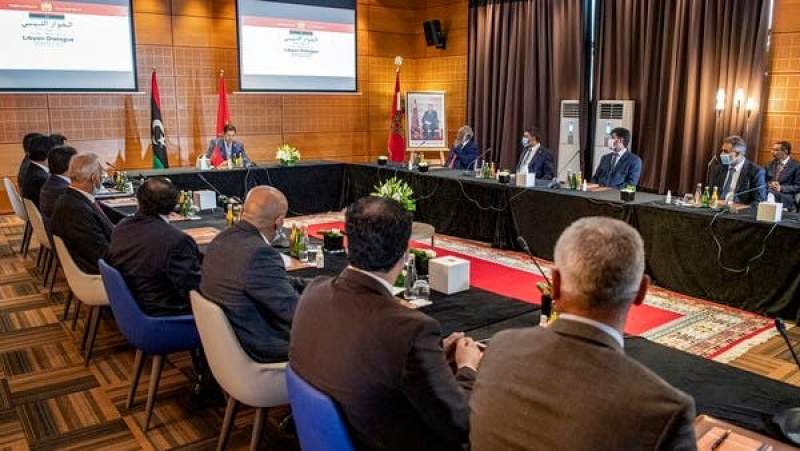 RABAT, 11 September 2020, TON: Libyan opposition political leaders held joint talks yesterday, on 10 September, in Morocco and Egypt which witnessed agreement of some important issues. However, difference still existed when the Libyan leaders left the stage. It has been confirmed that still there is a long way to go as the major issues of disbanding militias and expulsion of foreign proxy forces to leave the country has yet to be reached.

Meanwhile, media reports claimed that both sides agreed on important issues including elections and harmony between rival governments. Arab media reported breakthroughs on several key points during talks. However, there was no word from the leaders that they have agreed on anything. Further negotiations are scheduled in Geneva next week.

Turkey is backing  the U.N.-recognized Government of Libyan National Accord (LNA) based in Tripoli and has provided military support to ensure that proxy foreign forces and military rivals do not disturb the peace efforts.