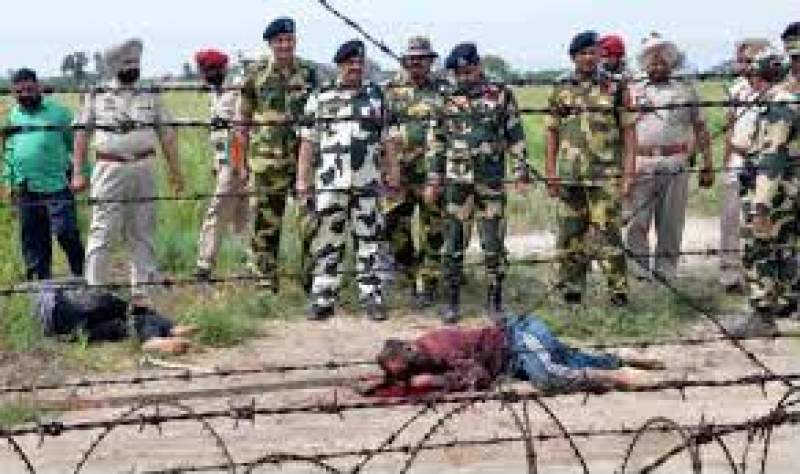 Shariful Islam, a Bangladeshi national, was shot dead charging by the Indian Border Security Force (BSF) in Baliadangi Upazila of Thakurgaon on 10th September 2020 when he was fishing on the Nagor river.

This incident again is showing the reality of border killing occurrence by BSF. It's time to consider the promise of the Indian government not to kill any Bangladeshi people in the border what was just the talks.

Ain o Salish Kendra (ASK) shows that 15 Bangladeshi people had been killed along the Indo-Bangla border in 2018. The number rose to 43 last year. In this year, to date, 29 people were killed.

According to rights defenders, since 2000, more than 1000 Bangladeshis have been killed in the border areas and described the Indo-Bangla border as killing fields.

BGB DG Major General Md Shafeenul Islam will lead the Bangladesh side while DG of BSF Rakesh Asthana will lead his country at the meeting.

According to information, Border Guard Bangladesh (BGB) will talk about the issue of Bangladeshi people killing in the border by BSF. BGB officials said border killings would be the primary topic of discussion at the meeting.