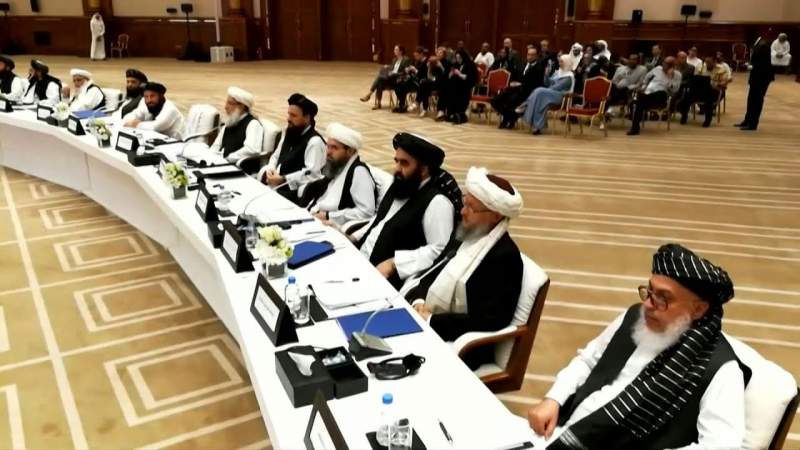 KABUL, 13 September 2020, TON: The intra-Afghan talks between the Afghanistan government and the Taliban opened in Qatar's Doha on Saturday, which was aimed at establishing peace and stability in Afghanistan. Afghan government's 21-member negotiating team was led by Masoom Stanekzai, a former intelligence chief while the Taliban were led by Mawlavi Abdul Hakim, the former chief justice. It was thought provoking sessions which raised many questions regarding future of Afghanistan.

Speaking at a conference on Afghan peace negotiations in Doha through video conferencing, India's External Affairs Minister S Jaishankar said that Afghan soil should never be used for carrying out anti-India activities. In fact, India is concerned if Taliban comes to power in Afghanistan, India would be have no place to go as New Delhi considers Taliban as close ally Pakistan and see Kabul remotely controlled by Islamabad.

In the backdrop of US-Taliban peace talks, India does not want to see a Taliban government in Afghanistan as due to the fact Taliban means end to Indian hegemony in Afghanistan. Another important factor is that with the coming of Taliban, Indian investment and strategic targets in Central Asian countries, especially Uzbekistan and Tajikistan would be at stake.