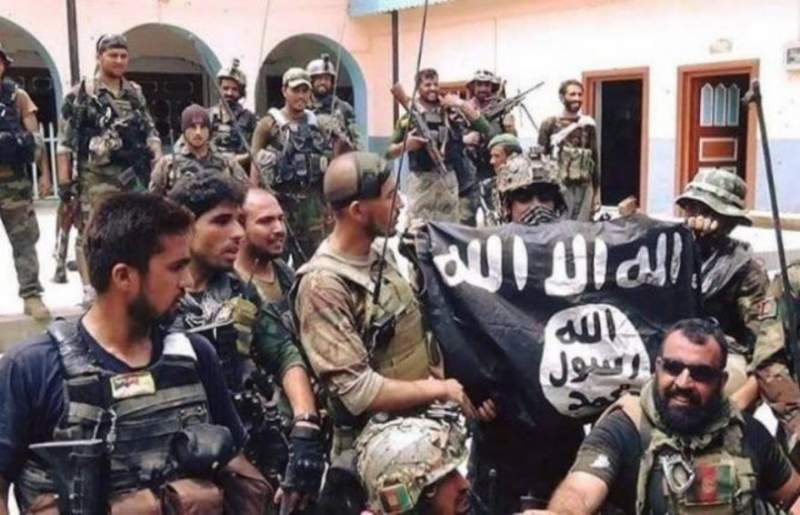 KABUL, 14 September 2020, (TON): In a terrorist incident on Sunday, five Afghan soldiers were killed as a m explosive plated on roadside struck a military vehicle in Abkamari district of Badghis province.

As per the confirmation by the District Police Chief said, a mine planted by terrorists on a road in Dehistan area of Abkamari district struck a military vehicle on Sunday afternoon, killing five soldiers aboard.

According to Afghan sources, since the start of intra-Afghan dialogue in Doha on Saturday with an aim to end the war in their Afghanistan,  over 40 persons including miscreants and security personnel have been killed in Badghis province.