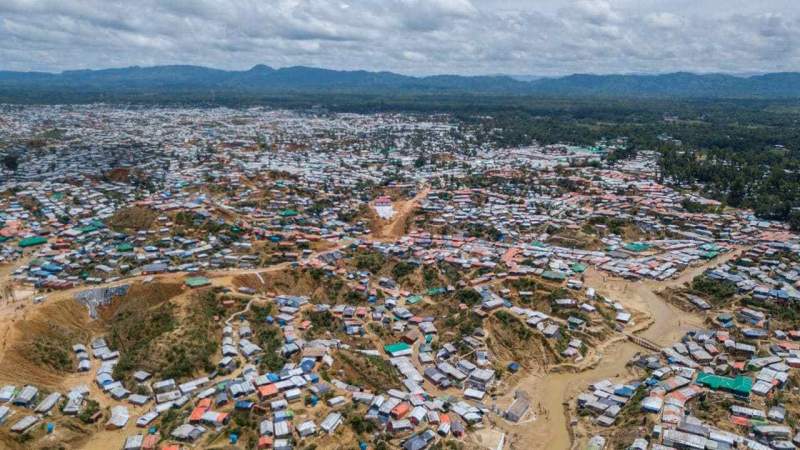 Addressing the virtual ministerial meeting of 27th ASEAN Association of Southeast Asian Nations Regional Forum  last week, Bangladesh Foreign Minister AK Momen has issued a  warning to Myanmar that the failure to resolve Rohingyas repatriation process would cause humanitarian problem which would lead to radicalism and terrorism that would hamper peace and stability in the region.

Foreign Minister AK Momen said, Myanmar should immediately engage non-military civilian observers from friendly countries to make the Rohingyas repatriation process effective, Bangladesh Foreign Minister AK Momen has said, warning that the failure in resolving the humanitarian problem would lead to radicalism and terrorism that would hamper peace and stability in the region.

Bangladesh signed 3 instruments with Myanmar for repatriation. Myanmar agreed to take back them after verification. However, Rohingyas are not returning to their Myanmar primarily because they do not trust their government over safety and security issues. According to the United Nations, more than 9,00,000 Rohingya Muslims fled Myanmar's restive Rakhine State since 2017 after large-scale violence following a military crackdown. The exodus of refugees in large numbers has resulted in a major crisis in neighbouring Bangladesh.

As per the sources inside the Cox Bazar Rohingya camps, the trouble started with the coming of a large number of Christian, running into several hundred, as well as Hindus. They have started establishing Churches and Temples there which is being resented by locals. A local Rohingyas said, there are foreign organizations which are not letting the Rohingyas ato return to Myanmar