Another suicide case reported in Indian occupied Jammu and Kashmir 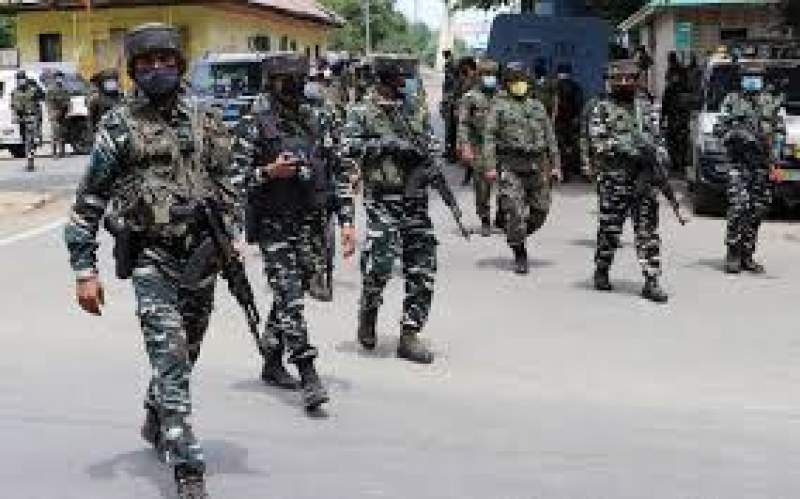 PULWAMA, 16 September 2020 (TON): Another suicide case was reported in which a Central Reserve Police Force (CRPF) personnel committed suicide on Wednesday, 16 September by shooting himself in Lethpora area of Pulwama district.

As per the details Constable T. Sriniwas from 90 CRPF Battalion was attached with 185 CRPF battalion, shot himself dead with his service rifle.It is has become a normal practice that every day two to three cases of attempted-suicide are reported since decades in Indian occupied Jammu and Kashmir state.

Suicidal tendencies among the Indian Army and Para Military Force (PMF) personnel deployed in disputed State of Indian occupied Jammu and Kashmir is on the rise. Every year, the number is gradually increasing. In the last ten years, between 2010 and 2020, over one thousand cases were reported due to many reasons but generally speaking most of them committed suicide or made an unsuccessful attempt after having ordered by their command and seniors to open indiscriminate firing of Kashmiri civilians in occupied Jammu and Kashmir.