UN Extends UN political mission in Afghanistan for Another Year 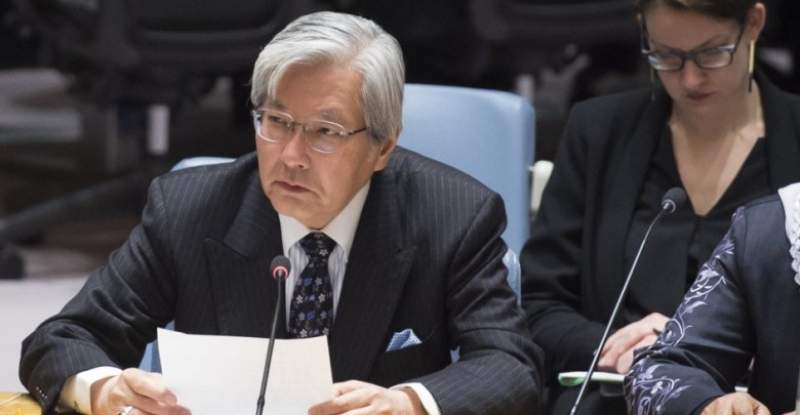 KABUL, 16 September 2020 (TON): The UN Security Council unanimously adopted a resolution on15 September extending the UN political mission in Afghanistan for another year  and welcoming the start of negotiations between representatives of the Afghan government and the Taliban, encouraging the warring parties to aim for a permanent cease-fire.

The Security Council called for women and young people to be included in peace negotiations and underlined 'that the economic, social, political and development gains made in the last 19 years, including in the field of human rights, especially the rights of women, children and minorities, must be protected and built upon.'

The Council expressed deep concern over the current high level of violence in Afghanistan, especially the number of civilian casualties. It also reaffirmed that neither the Taliban nor any other Afghan group or individual should support terrorists operating on the territory of any other country.